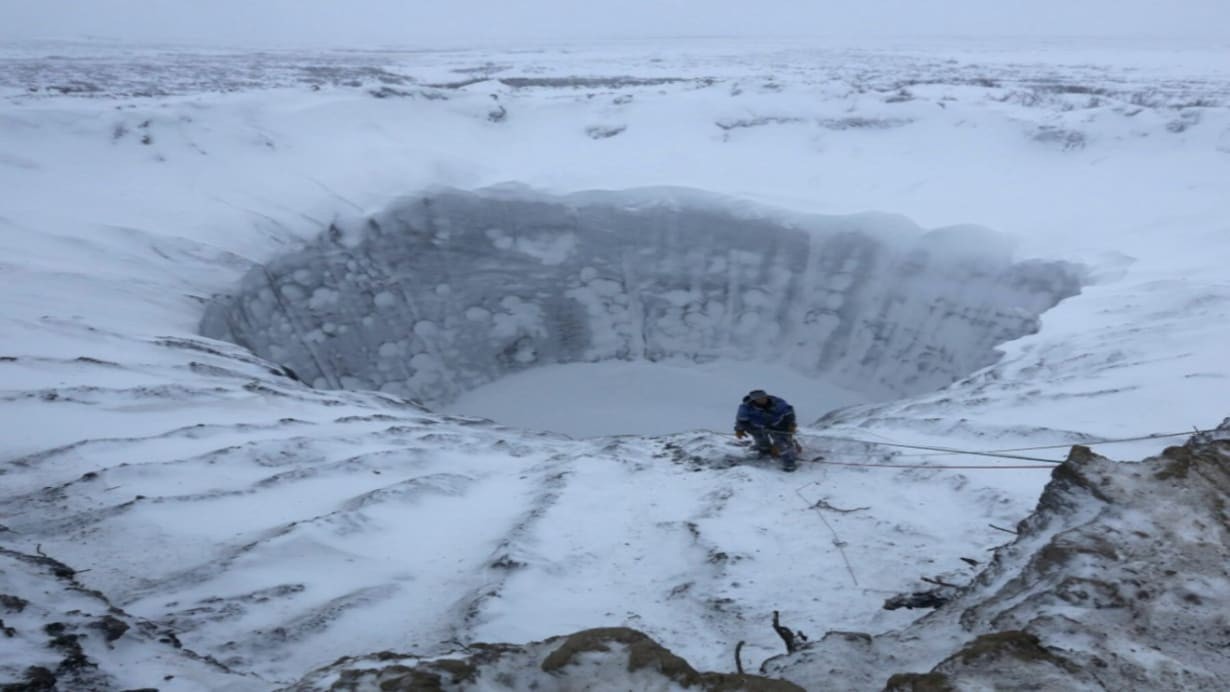 NEW DELHI, Nov 30:Climate change due to global warming is rapidly thawing the ancient permafrost, which may pose a new threat to humans, according to researchers who revived nearly two dozen viruses - including one frozen under a lake more than 48,500 years ago.

They revived and characterized 13 new pathogens, what they termed “zombie viruses,” and found that they remained infectious despite spending many millennia trapped in the frozen ground, according to a Bloomberg report.

The team of researchers from Russia, Germany, and France said the biological risk of reanimating the viruses they studied was "totally negligible" due to the strains they targeted, mainly those capable of infecting amoeba microbes.

The potential revival of a virus that could infect animals or humans is much more problematic, they said, warning that their work can be extrapolated to show the danger is real. "It is thus likely that ancient permafrost will release these unknown viruses upon thawing," they wrote in an article posted to the preprint repository bioRxiv that hasn't yet been peer-reviewed, the Bloomberg report added.