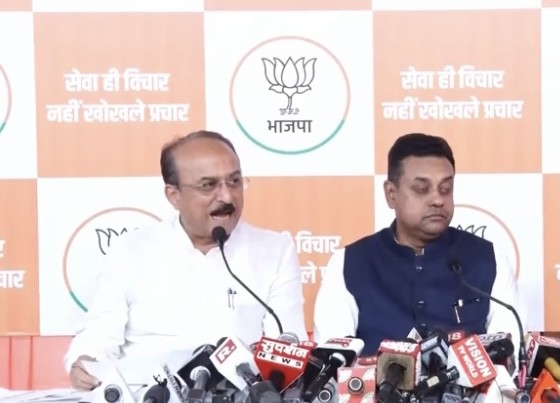 "When the whole excise policy issue came as a scam and a CBI probe were initiated 140 mobile phones were changed by 34 people including accused number one Manish Sisodia. These phones were crushed to erase digital evidence," Leaders said.

Earlier, the Enforcement Directorate (ED) arrested two private company executives a case related to alleged irregularities in the now-scrapped Delhi excise policy in which Manish Sisodia is an accused.