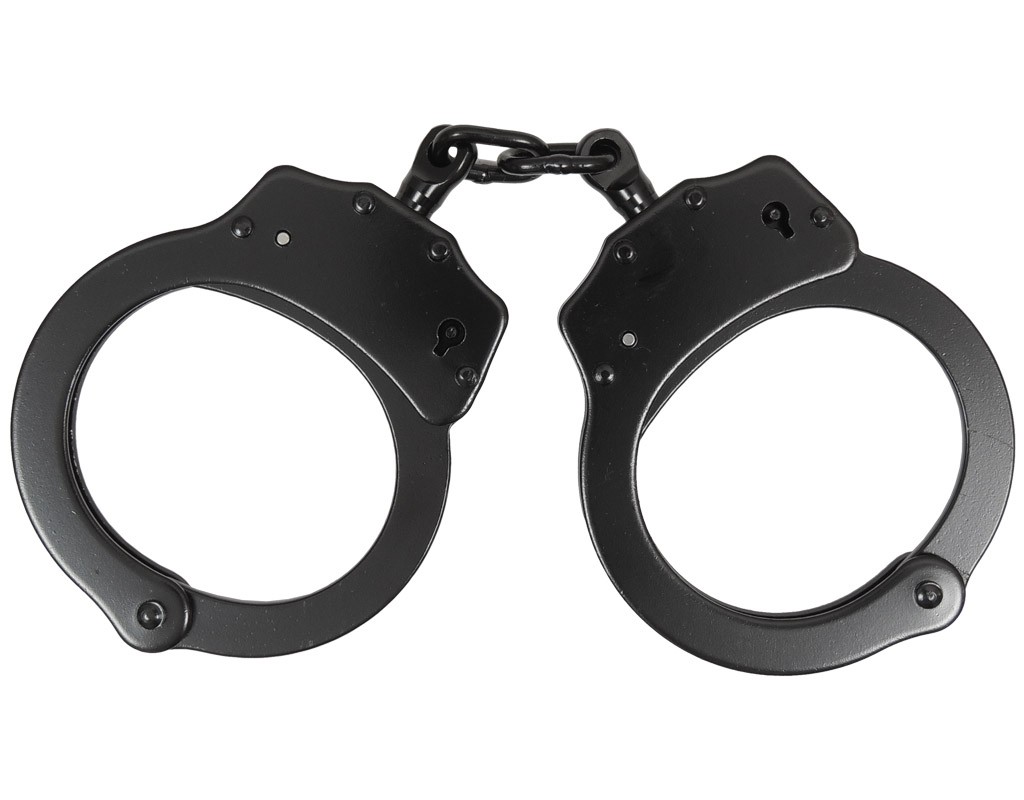 BENGALURU, Nov 01: A special court in Bengaluru has jailed an engineering student for five years over derogatory Facebook posts about the Pulwama terrorist attack, police said.

Central Crime Branch  said on Monday that the resident of Kacharaknahalli in Bengaluru Faiz Rasheed has been in jail since his arrest in February 2019 after his bail applications were rejected.

Faiz Rasheed, was arrested over his February 14, 2019, Facebook posts that celebrated the deaths of 40 Central Reserve Police Force (CRPF) jawans in an attack in Jammu and Kashmir.(Inputs from Agencies)