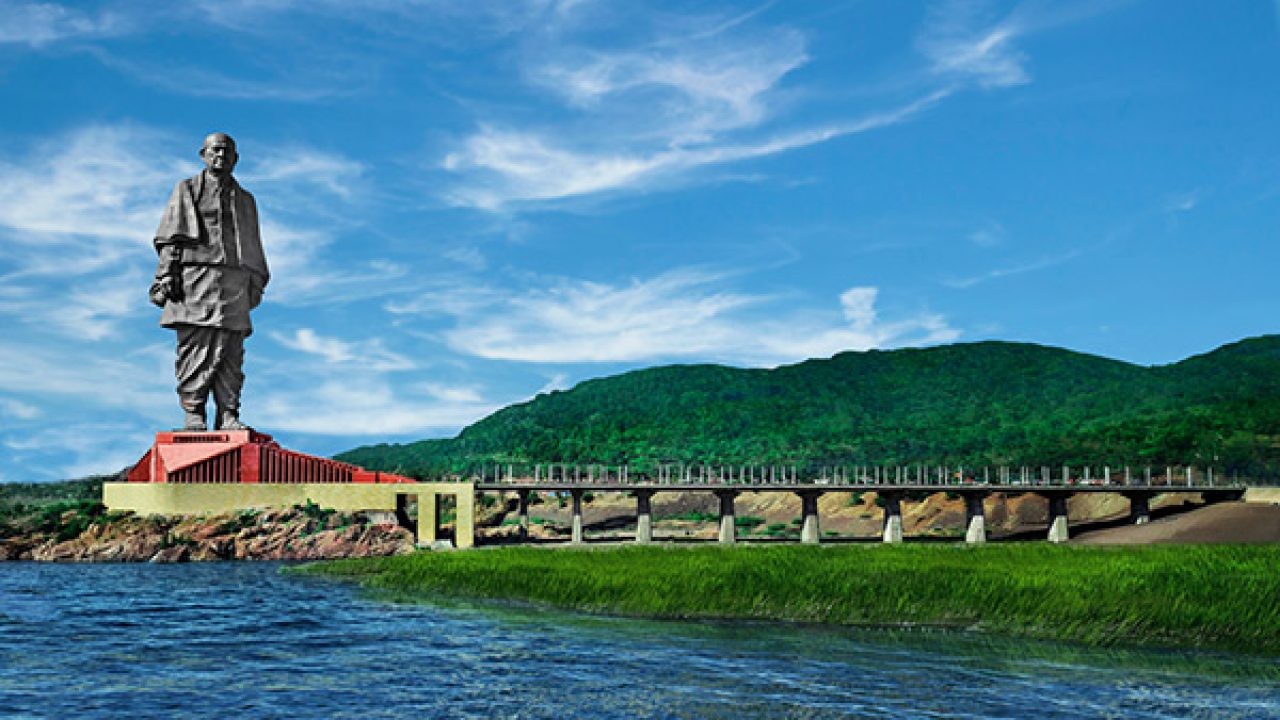 AHMEDABAD, Oct 29: Ahead of the Assembly polls in Gujarat to be held by the year-end, the Bharatiya Janata Party (BJP) Government in the State on Saturday decided to set up a committee to implement the Uniform Civil Code (UCC).

Gujarat Minister of State for Home Harsh Sanghvi said the State cabinet cleared a proposal to constitute the committee during its meeting held on Saturday.