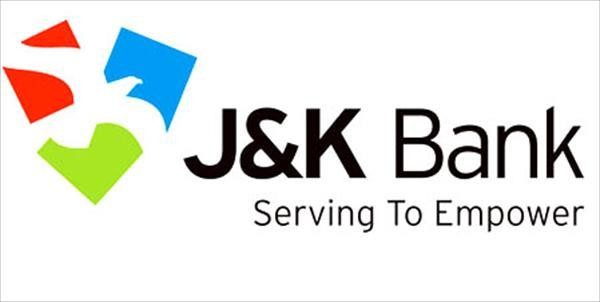 The Bank announced its financial numbers after its Board-of-Directors reviewed and approved the quarterly and half-yearly numbers during a meeting held here at Corporate Headquarters.

The Bank’s Net Interest Income (NII) is up 24% YoY at Rs 1204.12 Cr for the September quarter and 15% up at Rs 2238.35 Cr for the half year compared to corresponding periods of previous year, while the Operating Profit rose YoY by 56% and 29% for respective periods.

The Bank’s NIM has also improved to 4.04% against 3.51% recorded for the corresponding quarter last year, while as the Return on Assets has improved to 0.71% for the quarter and 0.62% for the HY. The Bank’s steadily moderating cost-to-income ratio has also come down to 64.19% for the Q2 from the above 70% levels recorded last year.

Commenting on the Bank’s healthy growth, MD & CEO Baldev Prakash said, “Along with markedly improved bottom-line, our Q2 numbers do reflect Bank’s ability to deliver on its commitments and to improve upon all its key financial indicators necessary to redirect its focus on realizing the short-term business goal of Rs 2.2 Lac Cr by the end of current fiscal.”

“While setting right tone for the future course of our action, I see these numbers heralding a new era of productivity and growth for the Bank and all its stakeholders”, he added.

Expressing satisfaction over the Bank’s asset-quality, MD & CEO said, “With single-minded institutional focus on improvement of asset-quality during the September quarter, I feel very proud that we have brought down the GNPA figure to below 8% mark – a feat achieved after seven years is like icing on the cake. And with proactive monitoring and management of SMAs, we are on course to deliver what we have assured to our stakeholders.”

“With resolution process of NPAs gathering more steam post activation of the Bad Bank (NARCL) – our bank too has a significant share of above Rs 900 Cr in the NPA pie being assigned to NARCL in the first phase,” he added.

“Despite single-digit increase in overall loan-book, we have maintained about 10% growth in advances in J&K and 15% in Ladakh, which form the bulk of our business”, said MD & CEO while commenting on growth numbers, adding, “With improved operational parameters during the September quarter, I feel encouraged to believe that we will achieve our top-line growth numbers as envisaged in our business plan.”

Capital Adequacy (CAR) of the Bank is slightly higher at 12.86% against 12.80% recorded last year. “As of now we are adequately cushioned in terms of capital. With an augmented capital (T1 & T2) by fresh infusion of Rs. 1100 Cr and total plow-back of profit (Rs. 500 Crore) during last FY, our CAR for the September quarter is at 12.86% and CET-1 is at 9.99% without inclusion of the Profit after Tax (PAT) for the half-year, which if included would result in further improvement of 55 basis points in these ratios.”, remarked MD & CEO Baldev Prakash.