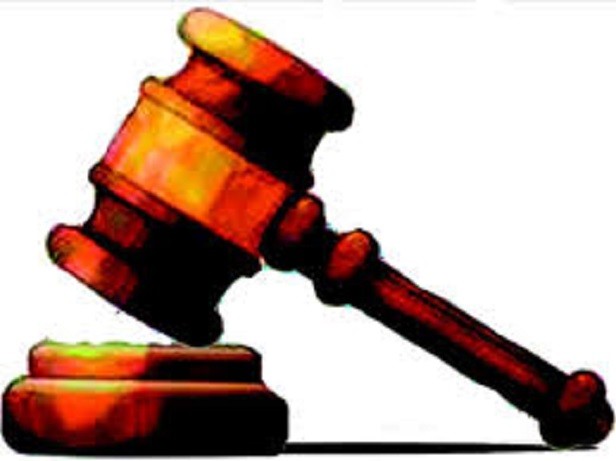 Srinagar, September 21: The High Court of Jammu & Kashmir and Ladakh issued bailable warrants against Divisional Commissioner, Kashmir, and Deputy Commissioner, Srinagar after failing to file affidavits and appear before it in connection with the release of rental compensation in favour of hotel owner which was hired for DDC and Panchayat elections.

Pertinent to mention here that on August, 25, the court had granted two weeks’ last and final opportunity to the officers to file two separate affidavits in terms of order passed on August, 04, 2022, failing which both the Divisional Commissioner, Kashmir, and the Deputy Commissioner, Srinagar, were directed to remain present in person on the next date.

The bench pointed out that even the counsel for the respondents is not present. Court noticed that it is, thus, clear that both the officers are in defiance mode and have no respect for the orders of this court & added that in these circumstances, it is left with no option but to secure the presence of the Divisional Commissioner, Kashmir, and Deputy Commissioner, Srinagar, through bailable warrants in the amount of Rs.20,000 each to be executed by IGP, Kashmir, Srinagar.