Home » News » Sports » I was told by local people that first time in 75 years any head of the state visited Downtown Srinagar: LG J&K 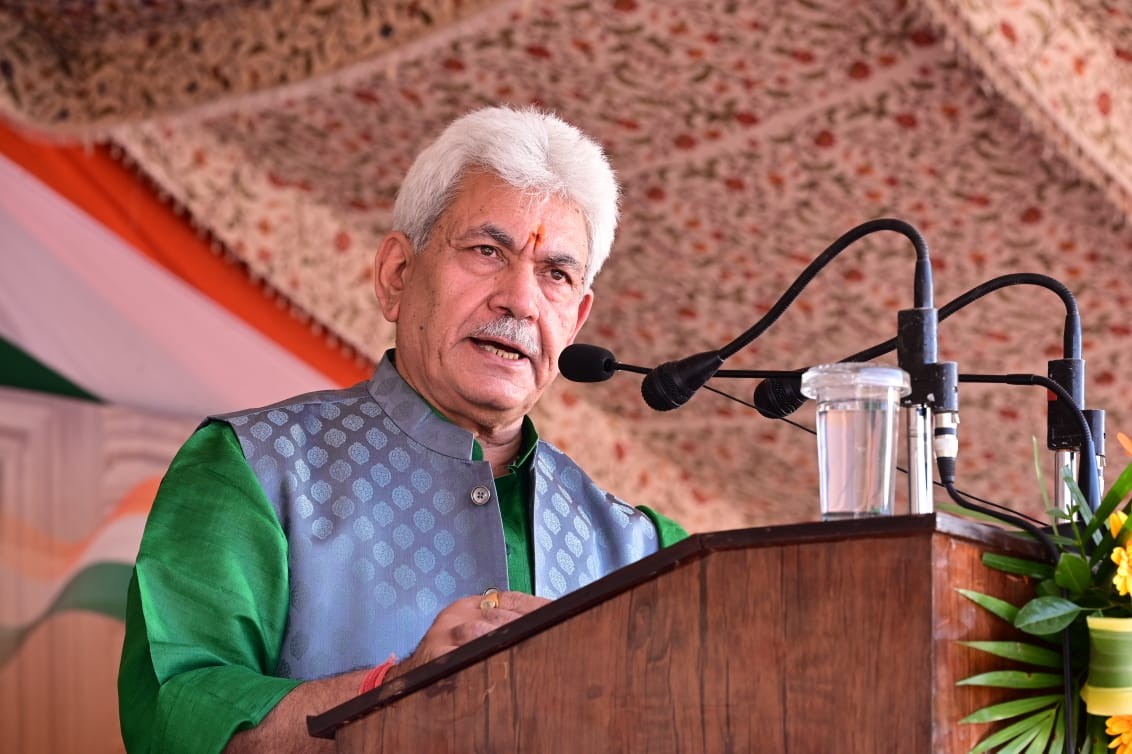