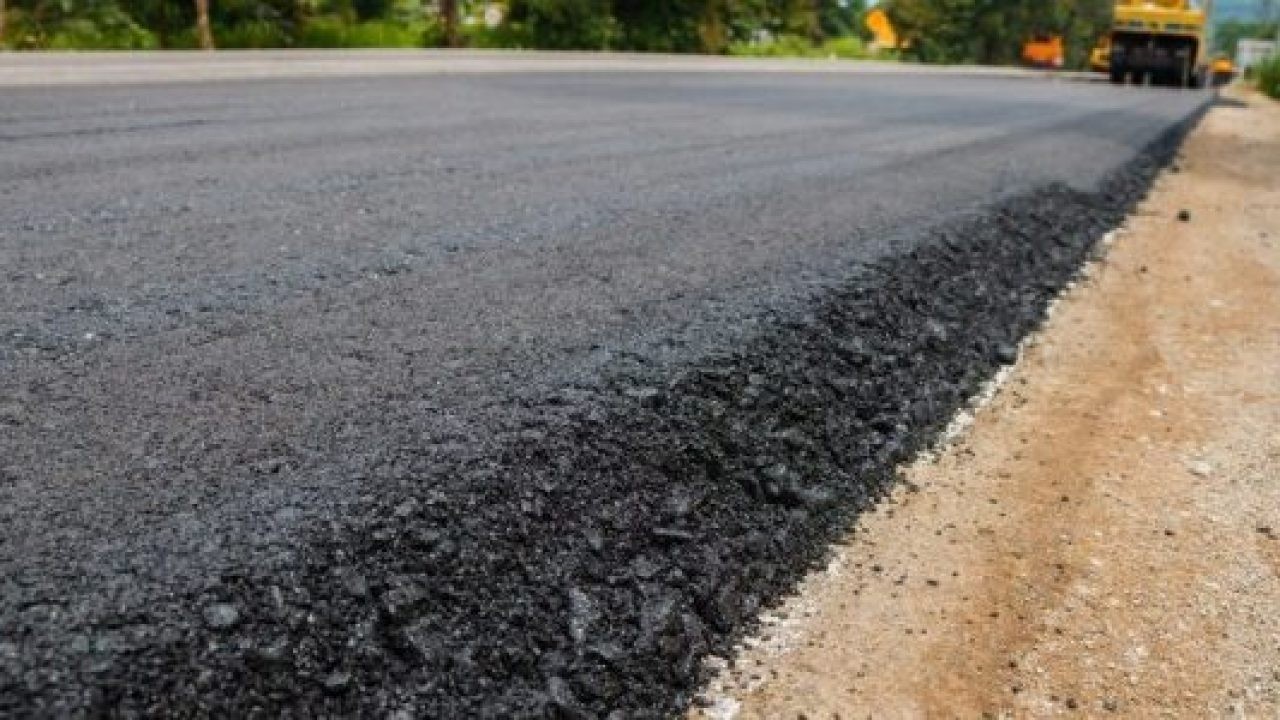 SRINAGAR, AUGUST 03: The road projects being executed across the length and breadth of Jammu and Kashmir are revolutionizing the connectivity and bringing economic prosperity across the UT. With the construction of new roads, the travel time from Jammu to Kishtwar has been reduced from 7.5 hrs to 5hrs and travel time from Jammu to Srinagar has been reduced from 7-12 hours to 5.5 hours for LMVs. Similarly travel time from Srinagar to Gulmarg has been reduced from 3 hours to 1.5 hours and layover of Trucks reduced from 24-72 hours to 12 hours. The statistics are reflecting that macdamization is being done at record level with average road macdamization in J&K increased to 20.6 km per day in last three years as compared to 6.54 km per day before 2019, which reflects the progressing development happening here. According to official data, road length in J&K has increased to 41,141 kilometres and the percentage of blacktop roads has reached to 74 percent as compared to 66 percent in 2019. Under Pothole free road programme, a target of 5900 kilometres was made for 2021-22 of which 4600 kilometres of road length has been made pothole-free till date. Remarkably, Jammu and Kashmir has once again been ranked among top three performing States/UTs at national level for construction of road length per year under Pradhan Mantri Gram Sadak Yojana (PMGSY). J&K Maintained its rank for the second consecutive year as the Public Works Department (R&B) constructed PMGSY road length of 3284 kms during the year 2021-22 and connected 114 habitations through road networks by executing 427 schemes in the year. Under PMGSY, an average 9 kms of road length was constructed per day, which was slightly higher than the achievement for the year 2020-21 with an average of 8.67 kms per day and 119 habitations were connected under PMGSY with 3167 kms of road length constructed. Nearly after 15 years, inner roads of Nihalpora village in Baramulla district are being repaired and macadamized. Home to 1500 families, the village was never on the priority list of the successive popular governments. Potholed roads, traffic gridlocks and waterlogging were commuting nightmares. Similarly, the people of Darui Panchayat started celebrating and dancing with joy after the road construction work was taken up in their village for the first time since Independence. As soon as the JCB machine was installed, the people of the village started dancing to the beats of the drum and exchanged sweets among themselves. The construction work on 2.50 kilometer road has been started at an estimated cost of Rs 2.29 crore. Vimla Devi, the Sarpanch of the Panchayat had played very important role in getting the road built. Vimla Devi said people were engaged in trying to get this road constructed since 2009 but finally the work started in 2022. “People were trying to get this road constructed since 2009 and finally the work has been started in 2022. This road is being built under the NABARD scheme”, she said. Similarly, Ashok Kumar, Sarpanch Sial Chadda thanks Public Works Department for fulfilling the long pending demand of people for construction of road as they were suffering in absence of a road. Moreover, four National Highway projects are being completed during 2022. Execution of Delhi-Amritsar Katra Expressway is being taken up. Under Bharat Mala, 10 new road/tunnel projects are being executed. All habitations with over 1000 population (as per the 2011 census) have been provided road connectivity. The provision of road connectivity for the habitations with 500 population by 2022-23 is also being taken up. Public Works Department of J&K has embarked on a mission to reach out to unconnected habitations with road connectivity, strengthen and expand the intra UT road network, especially in rural & remote areas. Public Works (R&B) Department has achieved considerable targets and achievements under various schemes /programmes implemented for Construction, improvement/ upgradation of roads & bridges, for providing connectivity with special focus on rural areas like Pradhan Mantri Gram Sadak Yojna (PMGSY), Bridge Programme, Central Road & Infrastructure fund (CRIF), NABARD, Road Sector, Cities & Towns (Macdamization), Languishing Projects, Pothole Free Road Programme, NHAI/NHIDCL/BRO, and other departmental works. For the J&K administration, road connectivity is not only a key component of Rural Development by promoting access to economic and social services but generating increased agricultural incomes and productive employment opportunities is also part of their implementation strategy.