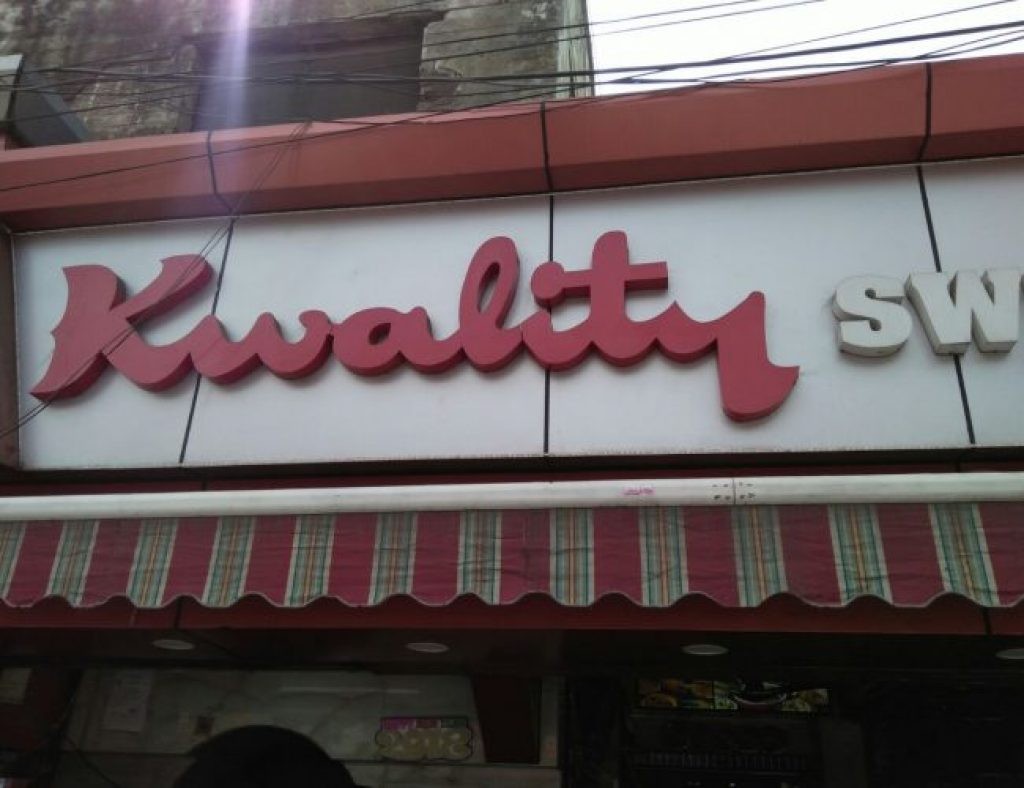 JAMMU, OCTOBER 30: Food and Drug Administration teams have challaned 12 Food Business Outlets during its special drive launched amid the Festival Season to keep check on quality standards of food products across the Union Territory.

During the ongoing special drive, 673 inspections have been carried out in all the Districts of the Jammu Division and 452 samples of various food articles generally consumed during the festival season were lifted and sent for testing of quality & Safety parameters to the food testing Laboratory Jammu/Srinagar, reports of the same are awaited.

Moreover 4 challan under section 58 of the FSS Act 2006 have also been recommended against FBOs such as M/S Santosh Singh distributors ,Udhaywala M/S Deepak general Store , Muthi Jammu ,M/s Lawyer Canteen, M/S Mahinder general Store ,Udhaywala Jammu for not complying with the directions of the Enforcement staff .