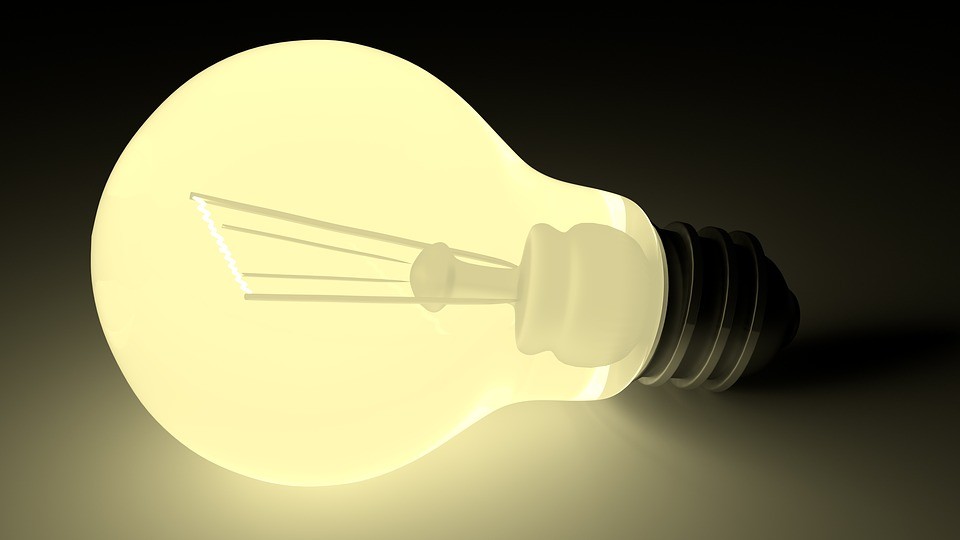 JAMMU, Apr 17:    The Jammu and Kashmir Electrical Engineering Graduates Association [JKEEGA] under chairmanship of  Sachin Tickoo, General Secretary along with Ashok Kumar Dubey, Vice-President, M.P Singh ,Provincial Secretary, Rajeshwar Jamwal, Provincial Publicity Secretary, Yash Paul, Organizing Secretary, Purshotam Sharma and Vipul sharma Treasurers today called on Principal Secretary, Power development department Rohit Kansal  and sought  exemption of vigilance/ACB reference as a pre-requisite for placement of regularization proposal  before the establishment committee  in the backdrop of the fact that these two proposals are of retires who have retired way back from 2000 to 2018 and it was near to impossible to trace their each and every posting detail and their addresses , and many of them are ailing, expired  or settled abroad since majority of them are  more than 70 plus of age and not in a position to furnish their posting details having relinquished their offices as early as 2000.

The department has furnished Work conduct/integrity certificate from Head of Department of the incumbents mentioning whether there is any RDE/FIR if any against the officer falling in the zone of consideration and accordingly JKEEGA pleads that same should be treated as a certificate in lieu of the objective of vigilance/ACB reference in the cases of retirees.

Moreover, the incumbents whose names have been cleared in the empowered committee also are drawing pension and have no unsettled pension cases which further justifies that there are no cases pending before the courts/ACB.

This step is imperative if Government is keen to serve the objective of the SAC meeting held on 22.10.2019 which directed the proposal for regular promotions of Power development department be processed on fast track at departmental level without referring to Public Service commission as one-time exemption and whole process was supposed to be completed within 02 months by 30.11.2019 (GO No. 191-PDD of 2019 dated 23.10.2019).

The delegation of the JKEEGA also met Sh. Manoj Kumar Diwedi Commissioner Secretary General Administration department on this issue and  expressed hope  that  General administration department and Establishment committee headed by worthy Chief Secretary  shall  clear the two regularization proposals of retired Executive Engineers as Superintending Engineers and Chief Engineers and retired Assistant Ex. Engineers as Executive Engineers / Superintending Engineers and Chief Engineers which have  been scrutinsed and vetted  by the Empowered committee headed by Sh.Rohit Kansal Principal Secretary Power Development Department  constituted vide GAD order no-308-JK[GAD] of 2020 , Dated-02/03/2020.  It is pertinent to mention that these two proposals have only retired engineers of Power development department who have retired from 2000 to 2018, which shall clear the road for regular promotions.

Rohit Kansal ,Principal Secretary Power Development department and Sh.Manoj kumar Diwedi ,Commissioner Secretary PDD  assured the JKEEGA delegation that the matter shall be taken up with the establishment committee and a favourable outcome is expected. JKEEGA strongly pleads that it would be a great step in clearing the long backlog of the regularization pending in the Power Development department as the serving Engineers cannot also be regularized till the backlog is cleared.