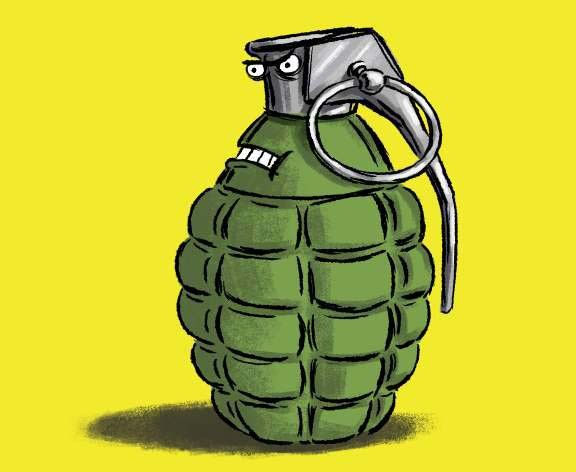 Kathua, December 30: Kathua Senior Superintendent of Police Shalinder Mishra said that a grenade was thrown by some unknowns on a temple in Hiranagar sector around 7.30 pm but luckily it missed the intended target and exploded in an open area, without causing any damage or casualty.

He said the whole area was immediately cordoned off and a massive operation was launched to nab the assailants. No one has been arrested so far, he said.