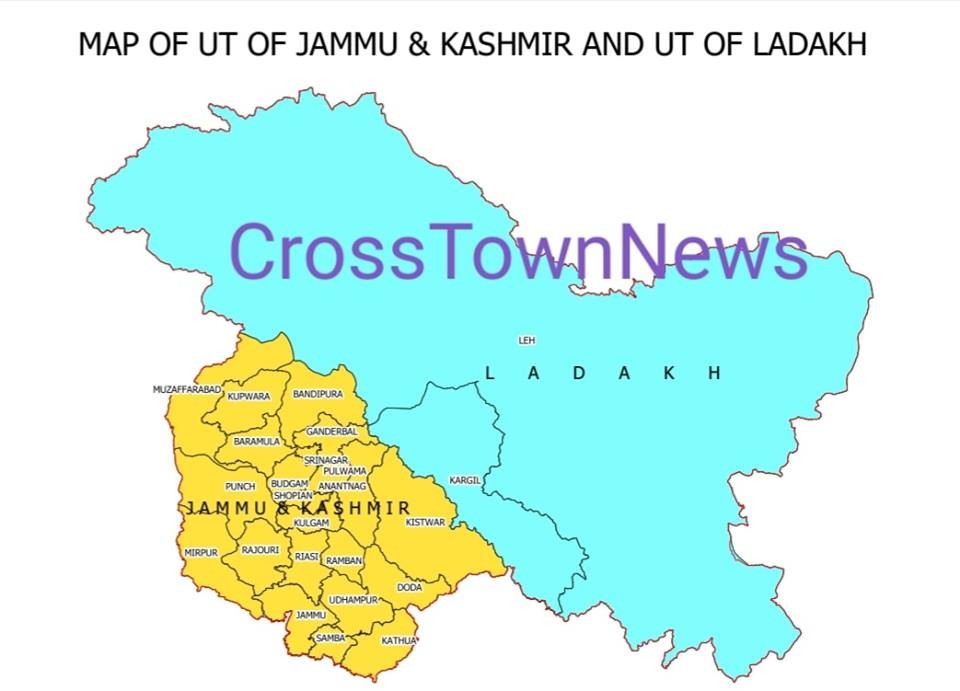 JAMMU, Aug 01: National Panthers Party in a close-door meeting held at its Headquarters in Jammu has urged the President of India, Shri Ramnath Kovind for his urgent intervention to fill all the vacant posts in Class-II, ClassIII & Class-IV categories in Jammu and Kashmir without any delay.

Prof.Bhim Singh, Chief Patron of J&K National Panthers Party has explained to the NPP leadership that there are nearly 4.5 lacs jobs lying vacant in different departments in J&K under the categories of I, II, III & IV for the 4-5 years and the State of J&K which has been reduced to a Union Territory have not cared at all to fill the vacant posts to enable the respective departments in the government to work in accordance of the need of time and requirement of government departments. He has also sent an urgent appeal to the President of India for his urgent intervention so that the administration from the tehsil to the district level, functioned according to the need and requirement.

The information reveals that there are more than 4 lacs vacancies in government offices from Class-II to Class IV. Even attendance for Class-IV has not been employed for years though the government has been admitting that there are more than 8000 Class-IV employees needed in the different government departments. This is the tragedy that interviews conducted for Class-IV employees in Districts Reasi and Udhampur in 2016 have been informed today that their job applications are under consideration. What happened in other 18 districts in J&K, there is no information even about the employment of Class-IV employees.

Prof.Bhim Singh has urged the President of India to restore statehood of J&K and take urgent constitutional measures to fill all vacant posts in J&K before restoring democratic government in accordance with the Constitution and the rule of law.