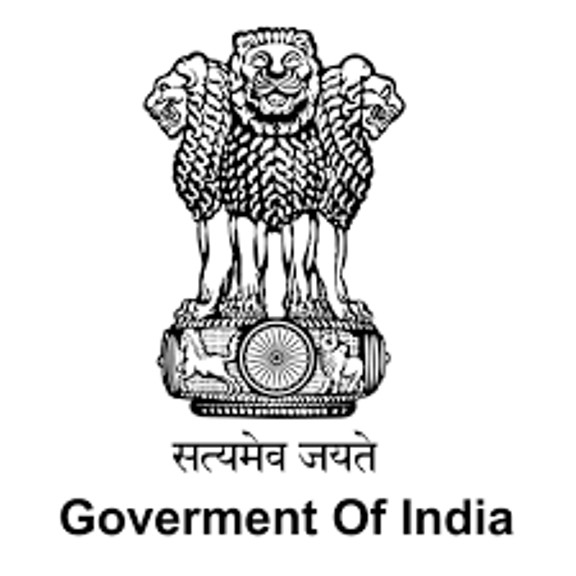 New Delhi, July 31: The Directorate General of Foreign Trade, an arm of the commerce and industry, issued a notification amending the import policy of colour television from free to restricted category.

India has a Rs 15,000 crore TV industry and over 36% of that is imported primarily from China and South East Asia. India has taken a series of actions against China after the violent brawl between Chinese and Indian soldiers on June 15 along the Line of Actual Control in the Galwan Valley in eastern Ladakh.