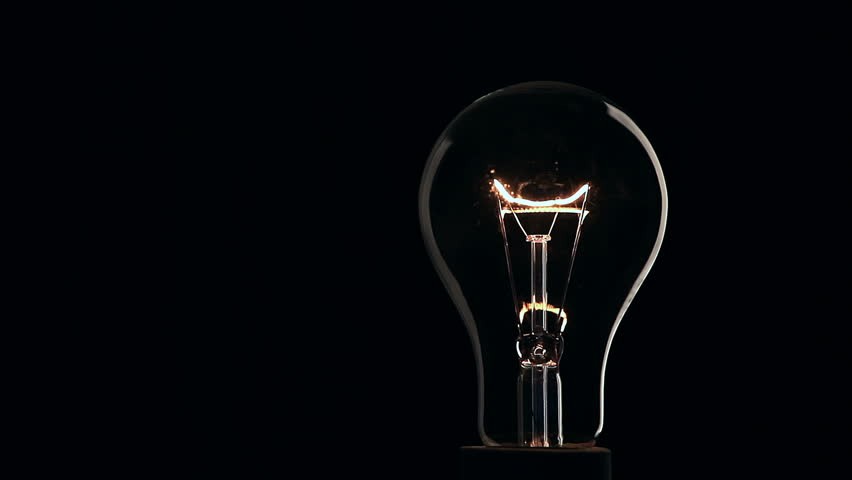 New Delhi, July 29: Congress party on Tuesday questioned the government over a Chinese company's engagement in a smart metering project of the Jammu and Kashmir government and demanded answers as to what was the compulsion.

Congress spokesperson Pawan Khera alleged that Chinese company Dongfang has received a sub-contract for smart metering of power meters in Jammu and Kashmir and wondered how the power ministry could involve a Chinese firm in such a sensitive area.

The Congress leader said on the one hand the government is banning Chinese apps, but on the other hand it is allowing something as critical as power consumption data going to the hands of Dongfang, which he claimed is not only reporting to the Chinese Army and the Chinese government, but has close ties with the current establishment of Pakistan. (Inputs from Agencies)