Home » News » J and K » Will quit politics if Administration proves allegations against me: Taj Mohi-ud-Din 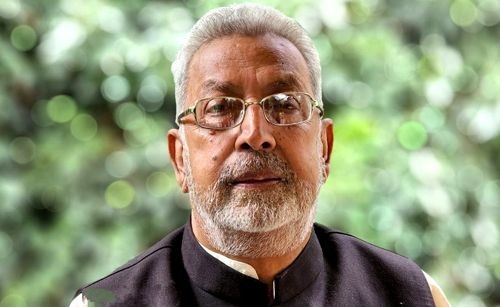 JAMMU, Jan 24: Former Cabinet Minister Taj Mohi-ud-Din  stated that he will leave the politics if the administration proves the allegations of encroachment of land leveled against him.

In a statement, the former Minister said, “the allegations are false, baseless and politically motivated. I along with my married daughters own 120 kanals of land under Khasra No.1 Min of village Lallu Shah Chak in Tehsil Mandal, which is not Gair Mumkin Tawi as has been claimed by the administration”.

“The land is orchid and Warhal Awal and the house along with eight kanals of land is situated in the same area”, former Minister said.