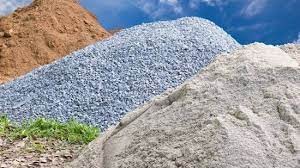 POONCH, DECEMBER 04: On the direction of District Development Commissioner Poonch, Geology and Mining department Poonch conducted a number of raids along Daraba River in Tehsil Surankote.

During the raid a heavy excavator and 15 tippers involved in illegal mining were seized.

At majority of the locations, the drivers of the vehicles fled from the spot leaving their Tippers behind.

On this occasion, the DMO has appealed to everyone not to be a part of illegal mining and not to buy material from any mining blocks without e-challan. He has warned to take legal action against anyone caught without e-challan.