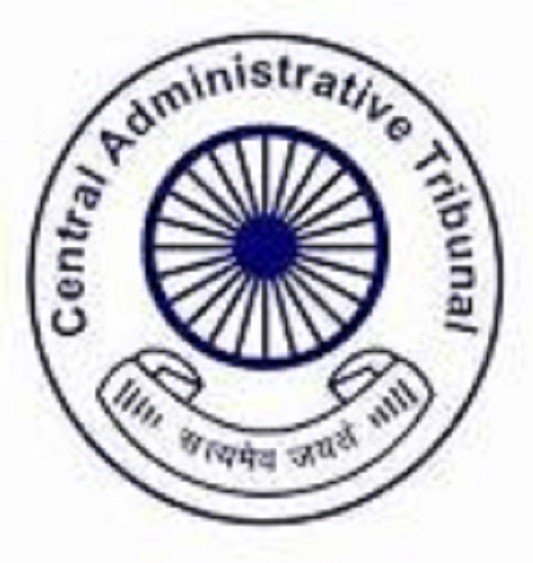 Jammu, Nov 30: Central Administrative Tribunal has held that temporarily engaged contractual candidates cannot claim permanent status on expiry of the term of contract in a petition filed by more than 150 petitioners who were appointed with the respondents department as paramedical staff on academic arrangement basis under the J&K Medical & Dental Education (Appointment on Academic Arrangement Basis) Rules, 2009 under SRO 384/2009 dated 14.12.2009, for a period of one year extendable up to a maximum of four years.

A bench comprising Anand Mathur (A) Member and DS Mahra of Central Administrative Tribunal Srinagar after hearing both the sides observed that the main contention of the applicants is that they are entitled for regularization of their services since they have been working in the respondents department from 2010 onwards.

The applicants were initially engaged for one year under the Jammu & Kashmir Medical & Dental Education (Appointment on Academic Arrangement Basis) Rules, 2009. As per Rule 4(i) the appointing authority will engage an individual on academic arrangement basis initially for a period of one year extendable up to maximum of 4 years (subsequently increased to 6 years) or till selection or promotion is made in accordance with the Recruitment Rules governing the respective posts, whichever is earlier.

The CAT said that 1st proviso to Rule 4 further provides that appointment under these rules shall not entitle the applicant to claim for regularization in the service & the applicants had signed an agreement to this effect in Form A prescribed under the said Rules of 2009 which also provides that the appointment shall be purely on academic arrangement basis for one year period or till the post is filled up in accordance with rules of recruitment governing the posts, whichever is earlier.

The CAT said that merely because the said employee is working for a long period either by extending the period by the State or through the interim orders passed by the Courts, it will not confer any legal right upon the candidates so engaged for being made permanent.

While dismissing the application filed by the petitioners, CAT observed that it is clear that the Applicants are governed by the rules of 2009 which clearly state that the engagement of applicants was on academic arrangement basis for a period of one year extendable up to a maximum of six years or till selection is made in accordance with the recruitment rules.

The applicants had also executed an agreement / contract with the respondents that they will not claim for regularization of their services.

The respondents were well within their jurisdiction and competence to issue the advertisement notification 02 of 2021 dated 26.03.2021.