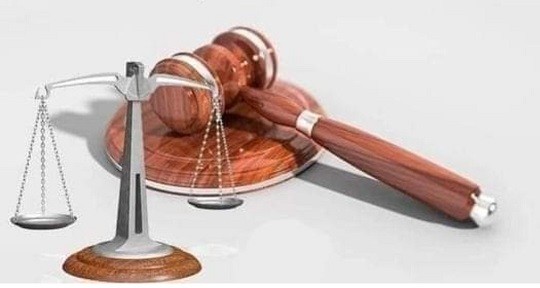 Srinagar, Nov 27: The High Court, in a significant judgment, has held that the passport authorities cannot withhold the passport of a person on mere registration of FIR against him/her and cannot ask for No objection Certificate in this regard from court of law.

High Court while quashing the communication whereby the aggrieved person was informed by Public Information Officer of the Passport Department that Passport Office had received a report from the police, which indicates that FIR is registered against him as such he is required to furnish No Objection Certificate from the Court of law, Justice Sanjeev Kumar directed the Passport authorities to grant passport facility to the petitioner-Rajesh Gupta in the re-issue category without insisting for production of NOC from the Court.