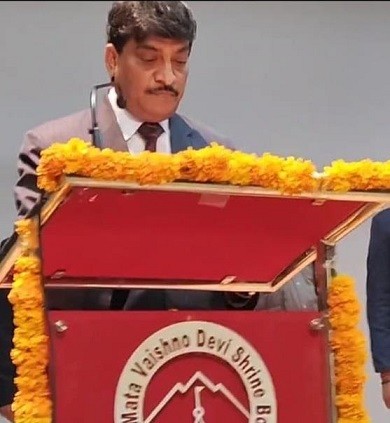 Chief Secretary, while highlighting the significance of observing Samvidhan Diwas, elaborated that the day is being celebrated to commemorate adoption of the Constitution of India and to honour and acknowledge the contribution of Founding Fathers of the Constitution.

He also stated that our Constitution has played a key role towards empowerment of downtrodden and needy people in the last row.

He highlighted that this document guarantees Justice, Equality and Liberty besides promoting Fraternity among citizens.