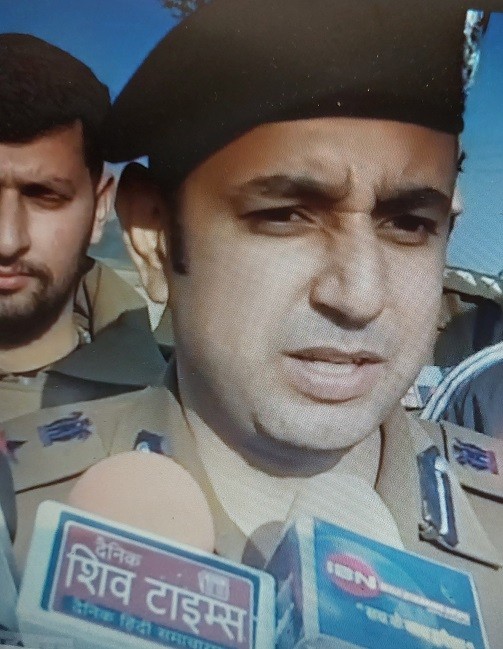 Samba, Nov 24: Police recovered a consignment of Improvised Explosive Devices, pistols and cash dropped by a drone from across the border in  Samba district.

Senior Superintendent of Police Abhishek Mahajan told reporters that local people saw the consignment, somewhere between Ramgarh and Vijaypur, about five-six kilometres away from the International Border, at around 6.15 am and they informed the police.

SSP added that the consignment was covered in a wooden box with a steel base.