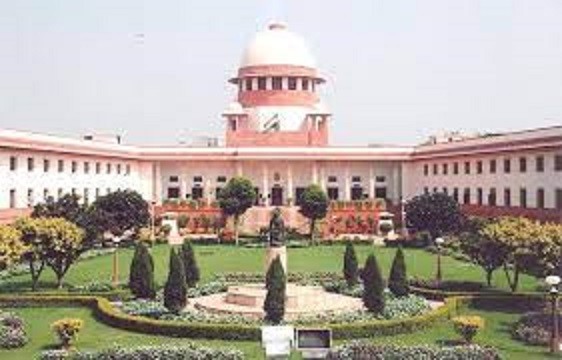 New Delhi, November 3: A bench of Justices Ajay Rastogi and C.T. Ravikumar made the ruling as it set aside a judgment passed by Bombay High Court in April last year quashing an FIR and the charge sheet against a medical practitioner in Maharashtra’s Chandrapur & added that  non-reporting of sexual assault against a minor child, despite having knowledge of it is a serious crime and also an attempt to shield the offenders.

It was alleged that the medical practitioner did not inform the authority about sexual assault against several minor girls at a hostel despite having knowledge about it.

It said in the light of Section 59 of the Evidence Act, the high court was not justified in bringing abrupt termination of the proceedings qua the respondent. The sexual exploitation came to light after girls studying in classes 3 and 5 fell ill and were taken to general hospital.

The bench said the very case of the Maharashtra government is that some among the 17 victims have given statements under Section 161, Cr.P.C. and some others under Section 164 Cr.P.C., specifically stating that the respondent was informed of the sexual assault on them.

When that be the position, we have no doubt that the high court should not have embarked upon an enquiry, especially by looking into the statements of the victims recorded as also their teacher to form an opinion regarding the availability of evidence to connect the respondent with the crime.

The bench added that to achieve the avowed purpose, a legal obligation for reporting of offence under the POCSO Act is cast upon a person to inform the relevant authorities specified thereunder when he/she has knowledge that an offence under the Act had been committed.