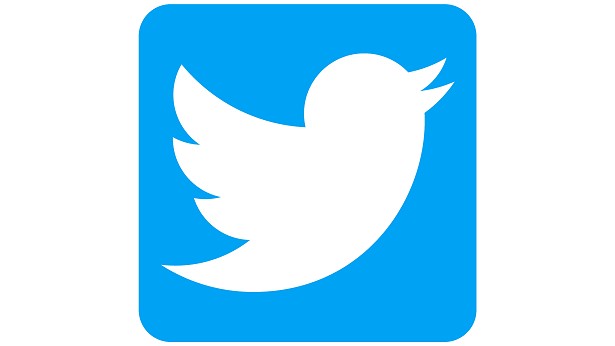 The micro-blogging platform also took down 1,982 accounts for promoting terrorism on its platform in the country.

Twitter, in its monthly report in compliance with the new IT Rules, 2021, said that it received 157 complaints from users in India in the same time-frame through its grievance redressal mechanisms, and took action on 129 of those URLs.