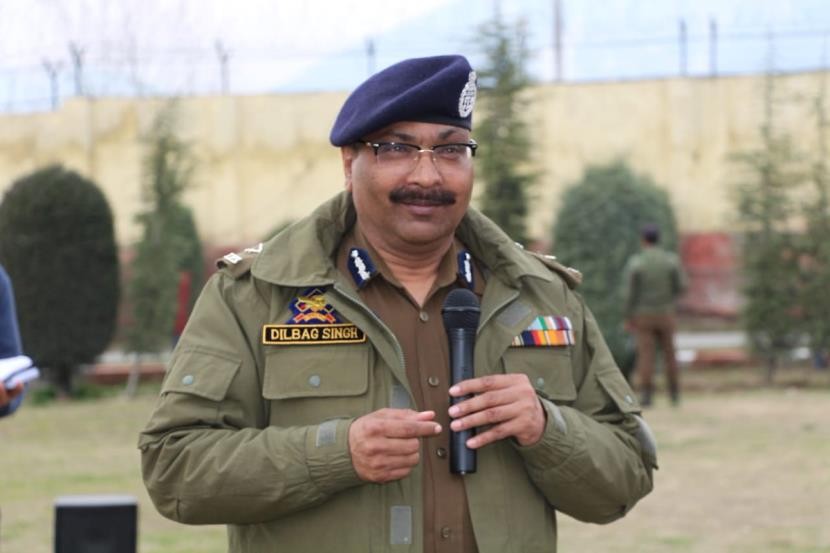 JAMMU,Oct 02: Jammu and Kashmir Director General of Police,  Dilbagh Singh on Sunday said that sticky bombs fitted with timers were used in explosions in the Udhampur district.

Singh  said that an ex-terrorist involved in the act has been arrested and added that former terrorists are being lured back into terrorism to carry out sticky bomb attacks.

Singh said that former terrorist Aslam Sheikh was involved in the Udhampur twin blasts and their possible target was the upcoming high-profile visit.