Home » News » J and K » We won’t take much time to wipe-out all anti-peace elements, terrorists in J&K: DGP 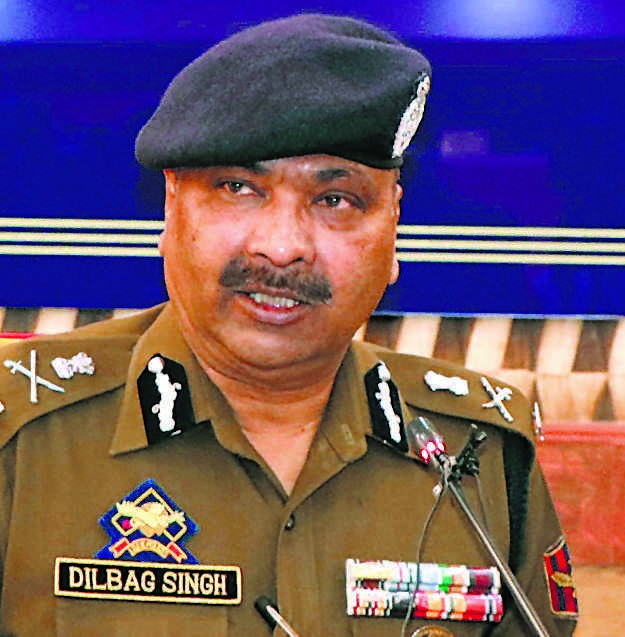 Srinagar, September 23: Jammu and Kashmir Director General of Police Dilbag Singh said that a lot has been done to wipe out anti-peace elements including terrorists and that it won’t take much time to clear off the remaining ones.

The DGP said that there were many thorns in the garden of peace, that were removed by police along with security forces & those remaining will be removed as well and that won’t take much time.