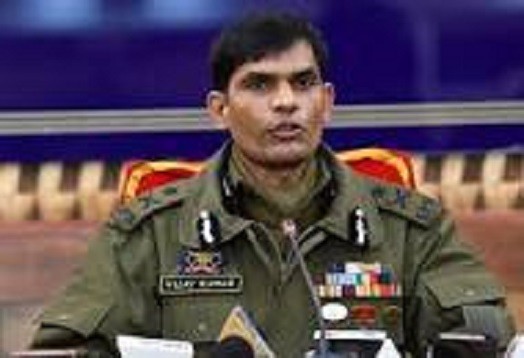 Jammu, September 15: Two prominent Kashmiri clerics and five banned Jamaat-e-Islami activists were booked under public safety act by Jammu and Kashmir police  and have been shifted to Jammu jail.