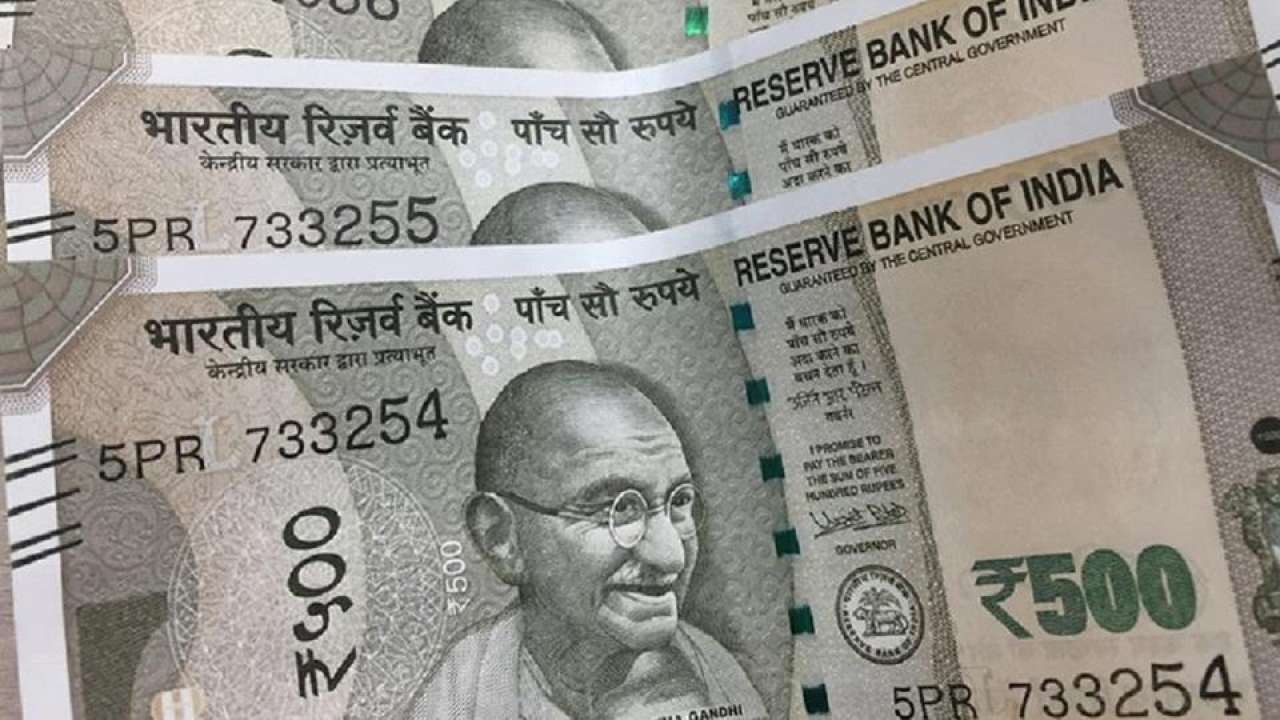 Chairing a meeting of stakeholder departments, she discussed the action plan and identification of routes for the plying of e-Rikshaws, fixation of the travel  fare and other aspects related to smooth plying of the e-Rikshaw routes in Jammu district.

Threadbare discussions were held regarding identification of hungry routes for e-Rikshaws in Jammu district, routes identification and fare fixation of e-rickshaw besides other related issues.

The Regional Transport Officer  briefed the chair about the steps being taken under given guidelines for facilitating the plying of e-Rickshaws including issuance of  licenses, identification of stands, fixation of the travel fare etc.

The Deputy Commissioner directed the concerned authorities to expedite the process of finalization of the action plan, including identification of e-Rickshaw routes in the Jammu district to enable the commuters to avail the facility and extend it to the uncovered areas.

Later, the Deputy Commissioner Jammu chaired a meeting to discuss and prepare a database of potential employers in the  district with a view to implement the District Employment Plan.

The General Manager, DIC briefed the Deputy Commissioner about the data being collected regarding the potential employers/units that can absorb the youth in the employment.

The Deputy Director employment also briefed the chair about the   seekers encouraged to participate in two month ongoing employment festival/fair through awareness camps held in every block of district Jammu.

The Deputy Commissioner directed the officers to hold placement drives for the youth with specific eligibility in the potential units. She also stressed on the identification of priority sectors.