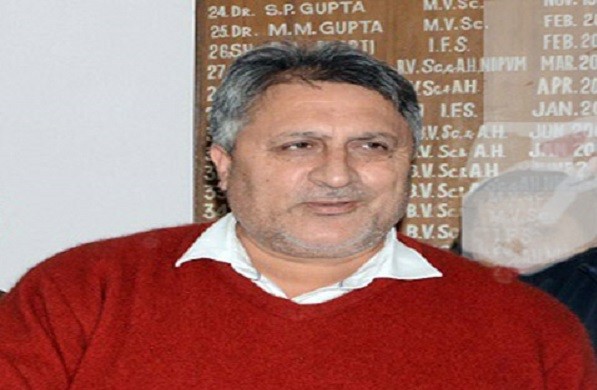 100% seats in Govt Polytechnic have been filled up again this year, an official told Cross Town News.