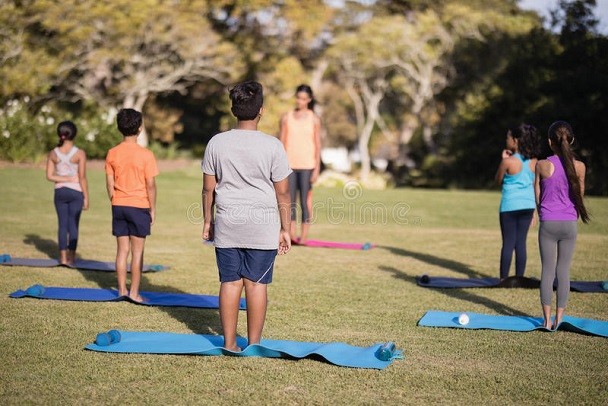 SRINAGAR, JUNE 19: Three heritages sites of Jammu and Kashmir have been chosen among 75 prominent heritage spots for special events on June 21 being celebrated as International Yoga Day.

These included Suchetgarh in RS Pura sector along International Border with Pakistan in Jammu, historic Dal lake in Srinagar and Martand Sun temple in Anantnag.