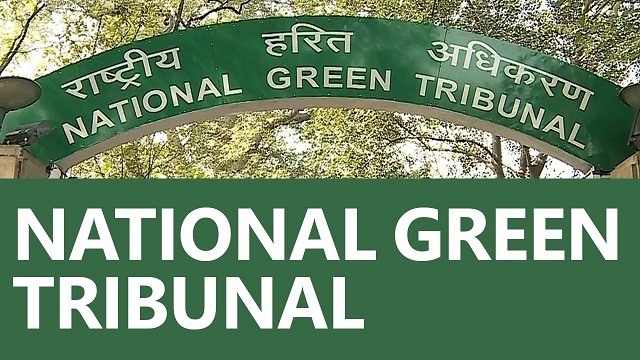 Jammu, Nov 28: No doubts , NGT, a long time back issued dirctions regarding lot of issues, which are in possession of CTN but had never bothered by J&K bosses as usual, however, now, Chief Secretary, J&K has told the Principal Bench of the National Green Tribunal that he would personally oversee the wetland execution plans in Kashmir.

A petition on this issue ‘Raja Muzaffar Bhat versus State of J&K’ listed before the tribunal is pending disposal before the NGT for almost 3 years.

The petitioner has prayed for the prevention of unscientific dumping of waste and encroachment of Wullar, Hokersar, and Kreentchoo Chandhara wetlands.

The chief secretary assured the tribunal that the execution of action plans would be overseen on regular basis by him along with Commissioner Secretary Environment and Forest.

The counsel of the petitioner  told the NGT that the J&K government had not acted upon the previous orders and advisories of the tribunal as only paperwork was being done and wetlands like Wullar and Hokersar, in particular, were being encroached and polluted by was solid and liquid waste dumping.

The NGT further said that monitoring of steps for compliance of rules about such wetlands ought to be at district level by the District Magistrate at state-level by State Wetland Authority and at national level by National Wetland Authority. We are confident that such initiatives in monitoring will go a long way in protecting the wetlands which have significant environmental functions.