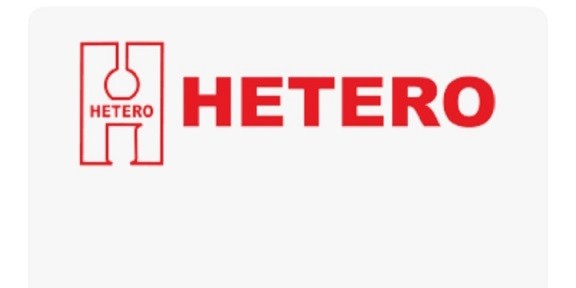 The raids were carried out by the tax department on October 6 at about 50 locations in half-a-dozen states.

Further investigations and quantification of undisclosed income detected is in progress.