Home » News » J and K » T.S.Wazir was given sedatives with food before murder 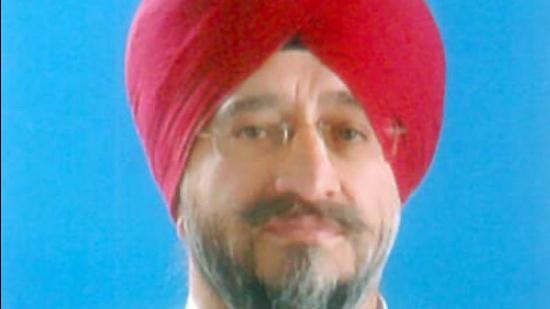 As per reports , he after interogation disclosed that the victim was given sedatives with food.

The accused, identified as Rajendra alias Raju, has revealed that a total of four people were involved in this murder.

During investigation, the police found that he is a friend of Harpreet Singh Khalsa and used to work as a taxi driver in Mumbai. In the month of August, Harpreet had called him to Delhi in the name of getting him work.

Raju said he was present in the house with Harmeet, Harpreet and Billa and, after Wazir was shot dead, all four accused left one by one, added reports.