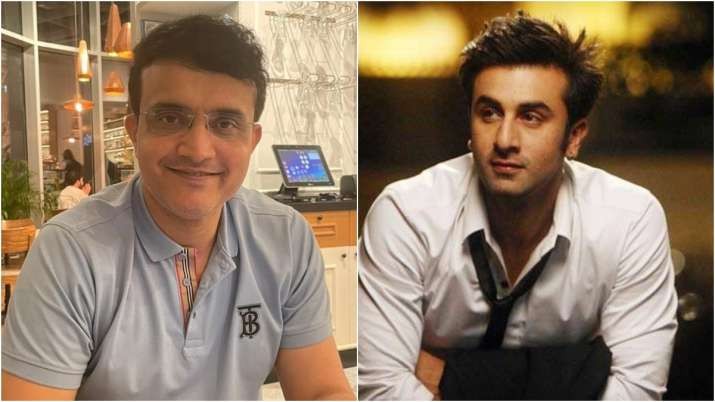 NEW DELHI: In an interview with News 18 Bangla, Sourav Ganguly confirmed the news. Sourav said, "Yes, I have agreed to the biopic. It will be in Hindi but it is not possible to reveal the name of the director now. It will take some more time for everything to be finalised."

According to news reports, the script for the film is being written.

Reports claim that Ranbir Kapoor is the top contender for the role. Two more actors are also being considered.