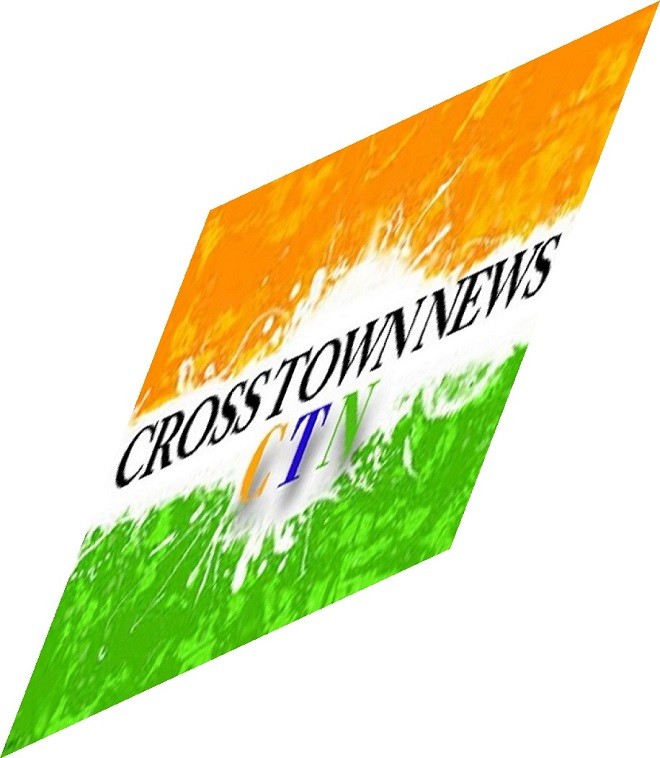 Jammu, May 27: MD Housing Board Shahid Saleem has detected scam of Illegal encroachment in Housing Board on fake documents & written a letter  to SHO for registration of FIR.

The Letter Copy With Cross Town News reads   "In this regard, it is to inform that the encroachers are staking their claim over Plot No.5-A in Housing Colony, Shastrinagar, Jammu on the basis of fake Government Order No.1038 of 1974 dated 27.07.1974/ Sale deed of 2005 on the basis of same fake order through concealment of facts and misleading the Court and recent interim directions passed by the Ld. Court of 2 nd Additional Munsiff, Jammu on 24.03.2021 and 22.04.2021 in suit titled Ramesh Lal Sharma v/s Rajesh Gupta.

The details about the issue are as under:-

1. Prima facie the Government Order No.1038 of 1974 dated 27.07.1974 produced by the encroachers is fake. The original Government Order No.1038 HD of 1974 dated 27.07.1974 is regarding allotment of plot No. 93 in Housing Colony, Shastrinagar, Jammu measuring 40’ * 80’ in favour of Sh. Suraj Parkash Sharma S/o Pt. Bansi Ram R/o Dhaki Saryaja, Jammu while the fake one produced by the encroachers mentions the allottee as Prithpal Singh S/o Makhan Singh R/o Raghunathpura, Jammu. Same is reflected at proper place in the entry register maintained in the Housing Board against Plot No. 93 Shastrinagar, Jammu.

2. The Government Order No.1038 of 1974 dated 27.07.1974 produced by the encroachers is fake on another ground that the same is not having file number and date mentioned on it.

The fake order issued is in two copies and both are totally different and even the signatures of the then Deputy Secretary Mr Mushtaq Ahmed on the two copies don’t match. Further, the alphabets ‘HD’ are missing in between ‘1038’ and ‘of’ (Government Order No.1038 of 1974) which is mandatorily available in all the government orders of that time.

4. The records of the J&K Housing Board shows plot No. 5A as vacant and same is part of record of 27 th Board of Directors meeting

However, in one of the registers some employees of the Housing Board in league with the encroachers have mentioned the fake Government Order against plot 5A, which is matter of investigation.

The encroachers (Prithpal Singh, Shahshi Mahajan and Romesh Lal) having full knowledge of the above facts, with a view and motto to substantiate their claim over plot No 5A, Shastrinagar, Jammu devised a unique and strange mechanism by hatching a conspiracy to establish their right over the land by having the plot No 5A, Shastrinagar, Jammu registered in the name of Romesh Lal Sharma S/o Sh. Rattan Chand R/o Bishna in 2005 through attorney holder of Mr. Prithpal Singh, Mr. Shashi Mahajan S/o Dev Dutta Mahajan R/o Shastrinagar, Jammu on the basis of fake Government Order by misleading the Hon’ble Court of Sub-Registrar.

The encroachers remained silent till date and now at this stage while taking the benefit of Covid-19 restrictions tried to raise illegal construction at site which was stopped by the Housing Board.

The misadventure has been initiated on the basis of an order passed by the court of learned 2 nd Additional Munsiff Jammu on 24.03.2021 and followed by another order on 22.04.202 directing SHO, Gandhinagar, Jammu to implement the same.

The Hon’ble Court has been misled and the parties have managed an interim order for restraining the defendant Mr. Rakesh Gupta from interfering in the suit land.

Whereas, as a matter of fact the plot is vacant and none of parties other than JK Housing Board  has interest or possession over it.

The paper trail created by accused persons is required to be investigated as it is a clear case of forgery, deception, using as genuine forged document as valuable security and several other offences under IPC.

The case is prima facia of forgery and fake documents to grab the government land and requires immediate action under law & SHO has been  requested to lodge an F.I.R. in the matter and accordingly investigate the matter to safeguard the J&K Housing Board property (Plot No. 5A Shastrinagar, Jammu) and accused persons be brought to rigors of law.