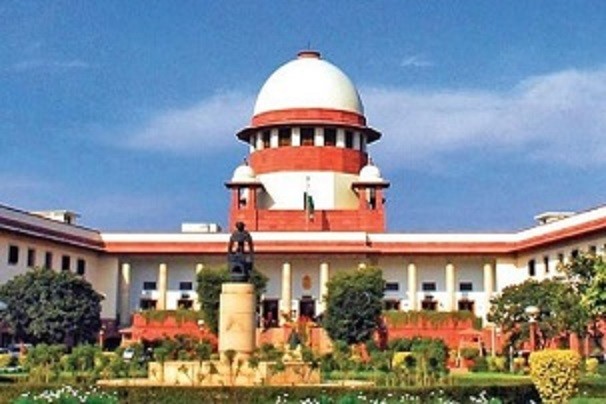 The apexcourt further asked the Centre and the states to inform it about the measures that they have planned to deal with the global disease in the near future.