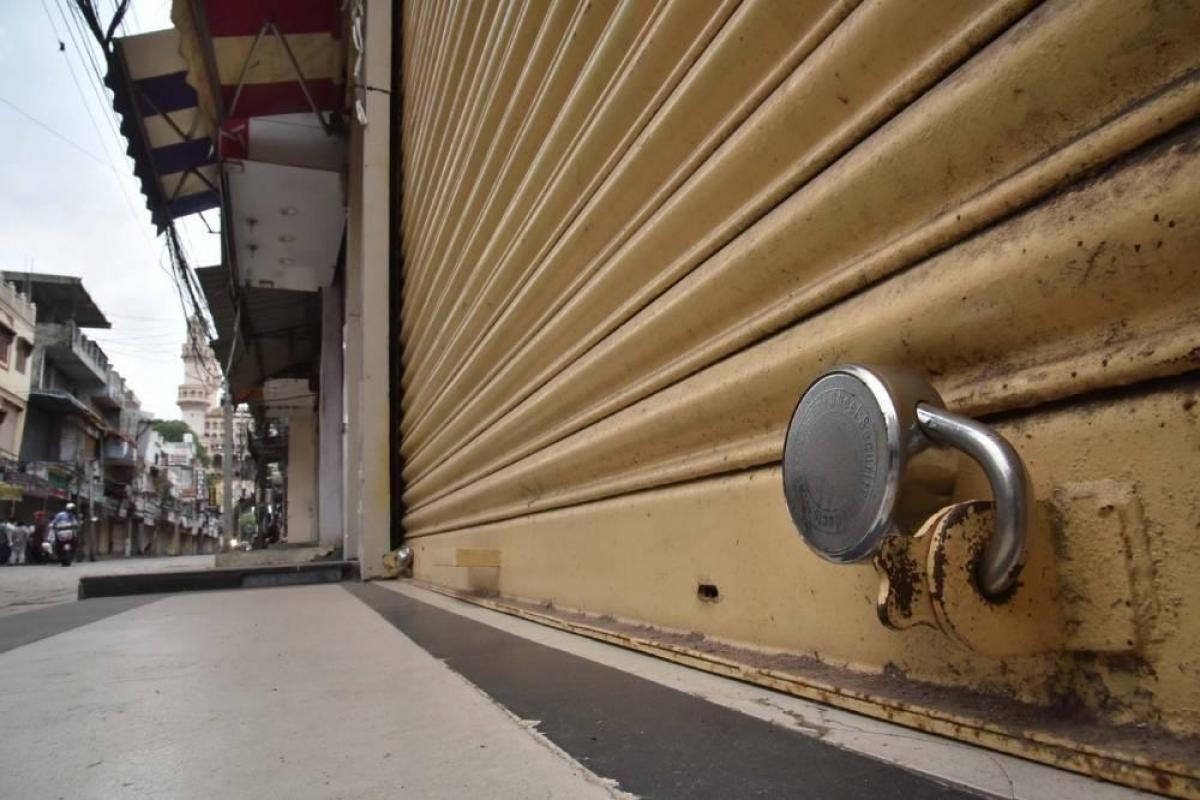 JAMMU, Apr 23: Chamber of Commerce and Industry (CCI) Jammu today appealed to the Jammu and Kashmir Union Territory Administration to review its decision pertaining to opening of 50 percent shops on alternate days besides the restriction on the timings fixed for their functioning.

During an emergent meeting convened here today under the chairmanship of Arun Gupta, President CCI at Chamber House along with office bearers and representatives of various markets’ associations, the Chamber regretted that the administration did not consider the suggestions provided by the CCI in consultation with various Bazars and Associations while taking up the matter with Divisional Commissioner, Dy. Commissioner Jammu and telephonically with the Principal Secretary to Lt Governor, Nitishwar Singh, prior to the announcement of the aforesaid SOPs.


The CCI believes that the schedule formulated by the administration in this regard in causing too much inconvenience to both the trading community as well as the people at large and needs to be immediately replaced by a balanced one prepared only after considering all the aspects of the current crisis situation.


CCI President informed that the business community expressed grave concern over the ‘inconvenient’ schedule announced by the Government for their working. He said that all the associations and federations in unison demanded the change in the SOPs regarding the timings of the business establishments.


Arun Gupta said that the constituent bodies of Chamber of Commerce and Industries demanded that the shops and other establishments should be allowed to work daily from 10 AM to 6 PM with a two-day weekend lockdown beginning on Friday evening till Monday morning. Moreover there should be no restrictions on business ventures and traders whose working commences after seven in the evening. He said that this would ensure less crowding at these establishments especially in view of the ongoing marriage season. He said that the opening of business establishments on alternate days have been causing great harassment to the consumers. He said that in view of the marriage season having commenced, the people especially those having marriage functions in their families are highly perturbed over this schedule which needs an immediate review.


The CCI President said that it is a fact that the nation including this Union Territory is going through an unprecedented crisis in which safety and security of individuals has to be accorded top priority, but the decisions taken in this direction need to be balanced so that there is least inconvenience to the common people without affecting the battle against the COVID-19. He claimed that only the two day weekend lockdown will ensure the breaking of the chain of fast virus spread.