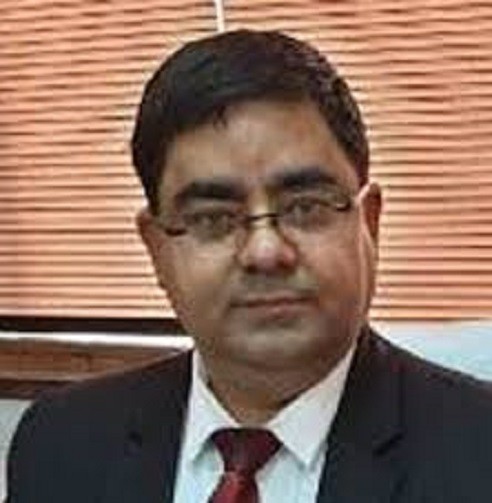 The PWD Assistant Executive Engineer informed that the project has been approved at an estimated cost of Rs. 18.58 crore and the work was going smoothly. The DDC expressed his satisfaction over the progress of work.

He directed PWD to work in double shifts to complete the work within the shortest possible time so that the sufferings of the students are mitigated. He also directed to maintain quality while executing the work on the project.

The DDC also inspected the beautification work of the Sunderbani Chowk. He directed the concerned to complete the work in stipulated time. The work includes widening and beautification of the Chowk- the first contact point with the town.

The DDC also visited Sub District Hospital Sunderbani and inspected the Medicare services being provided to the common masses. The public apprised the DDC that there is a huge rush of people in the OPD ward and demanded completing work on the new SDH building being executed by the PWD.

The DDC informed that the work on the project is withheld due to a shortage of funds and the same would be resumed once the funds are available.

The DDC also visited the cafeteria of the Tourism Department at Chingus and asked the concerned to maintain cleanliness and sanitation in the Cafeteria. He informed that several projects on which the work was held up due to some reasons have been restarted.

He said the District Administration Rajouri is making every effort to ensure that the work on the vital projects is completed within the set deadlines to provide necessary benefits to the common masses.