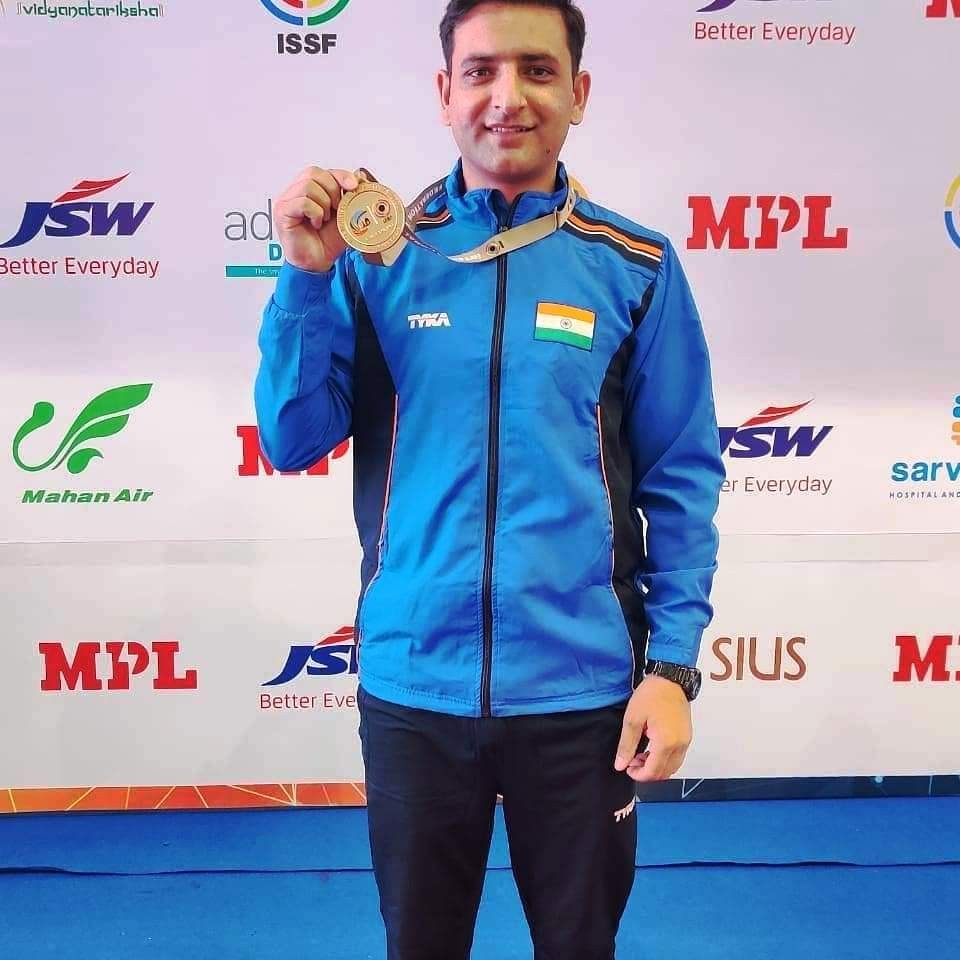 The DC held a phone conversation with Chain Singh and extended warm greetings to him.

The DC said that he is an asset for the country and an inspiration for the young generation to adopt sports as a profession.

The DC wished him good luck for his future endeavours and asked him to keep working hard and keep shining like a star at the international level.

He has also represented the country in 2016 Rio Olympics at Brazil and 2018 Commonwealth Games held in Australia.