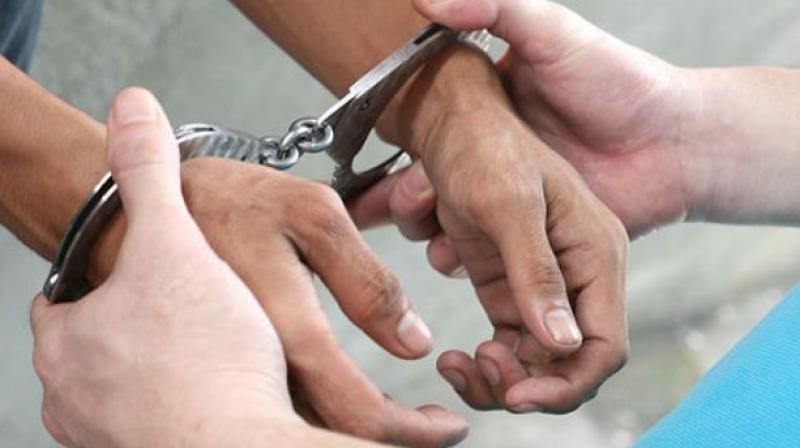 Jammu, Feb 24: Crime Branch Jammu continued raids in Anantnag and Srinagar districts in Kashmir Valley in fake Contractors cards and arrested 3 accused, who are involved in the racket of fabricating fake contractor cards.

Their hideouts have also been searched under orders of Judicial Magistrate.  One, Bilal Ahmed Wani is a kingpin for operating the racket & presently serving in UEED Srinagar and was earlier dismissed from service but was later reinstated into service after 15 years.

Four arrests have already been made by Crime Branch, Jammu in the case.