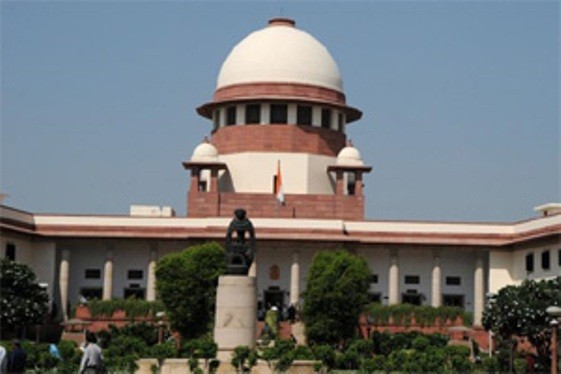 NEW DELHI, Feb 21:The Supreme Court has held that disciplinary proceedings cannot continue against an employee after his retirement unless such action is authorised under the rules regulating the particular service.

The apex court passed the order by setting aside the decision of the Allahabad High Court which validated the continuation of disciplinary proceedings against an employee of an organisation falling under Uttar Pradesh government.

A bench of justices T S Thakur and C Nagappan which dealt with the provision in the Uttar Pradesh Co-operative Employees Service Regulations, 1975, said there is no provision in it for initiation or continuation of disciplinary proceeding after retirement nor there is any provision stating that in case misconduct is established a deduction could be made from his retiral benefits.

Once the appellant had retired from service on March 31, 2009, there was no authority vested with the respondents for continuing the disciplinary proceeding even for the purpose of imposing any reduction in the retiral benefits payable to the appellant. In the absence of such an authority, it must be held that the enquiry had lapsed and the appellant was entitled to get full retiral benefits," the bench said.

The appeals are, therefore, allowed and the judgement and order of the High Court are set aside and the respondents are directed to pay arrears of salary and allowances payable to the appellant and also to pay him his all the retiral benefits in accordance with the rules and regulations as if there had been no disciplinary proceeding or order passed therein," it said.

The apex court was dealing with an appeal filed by a man, against whom the disciplinary proceedings initiated in 2006 continued after his retirement in March 2009.

It directed the government department and UP Cooperative Institutional Service Board, Lucknow to give the retirement benefits to Dev Prakash Tewari and also arrears of salary and allowances during the period of his dismissal and up to the date of reinstatement.

Experts while speaking to Cross Town News said that even after Supreme Court ruling such practices have not stopped in J&K and said actions should have been taken when Officers were in JOB , but then they kept closed eyes towards this then!