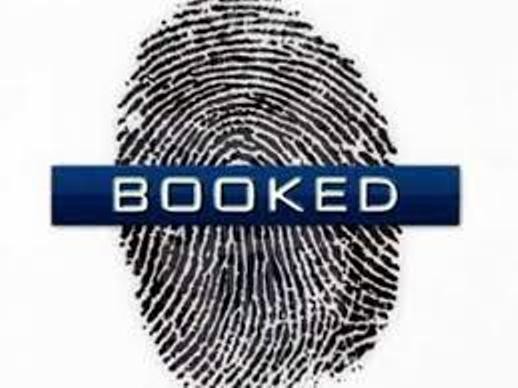 Jammu, Jan 12: Crime Branch has registered a criminal case against officials of Geology and Mining Department for fraudulent withdrawal of GP fund against Ajaz Mir, Drilling Engineer, the then Drawing and Disbursing Officer and Rohin Nanda Cashier and other employees of Department to the tune of Rs 33,03,447.

Reportedly, a written complaint was received in Crime Branch Jammu from Deputy Secretary to Government of J&K, Industries and Commerce Deptt. Civil Secretariat Srinagar with reference to Director Geology & Mining Department, J&K Jammu’s letter alongwith connected papers regarding a complaint filed by one Shiban Lal Bhat, Drill Operator Grade-II, wherein he alleged that he applied for GP Fund in February 2020, against which sanction was accorded on March 14, 2020 and accordingly his GP Fund, amounting to Rs 17 lakh was released on March 19, 2020.

However, the complainant further alleged that GPF amount was not credited in his Bank Account. After enquiry from concerned Treasury, he came to know that amount has been credited in the account of Drawing & Disbursing Officer 1st on March 19, 2020. During enquiry, the allegations have been prima-facie made out.