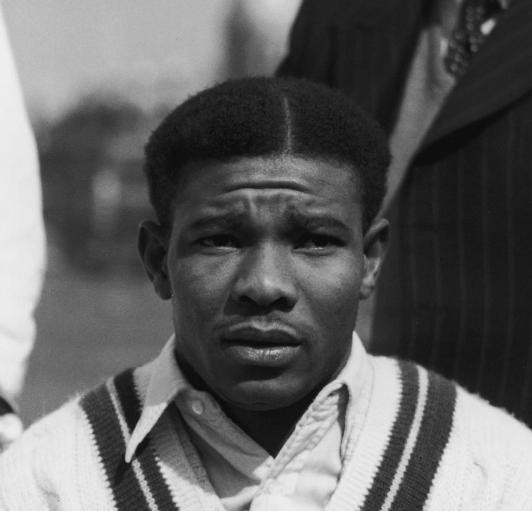 Bridgetown, July 02:  Everton Weekes, who formed one of the famous three Ws of West Indian cricket as part of a formidable batting lineup for more than a decade, has died at 95.

He played alongside Frank Worrell and Clyde Walcott, with all three players making their Test debuts in 1948. He was also a highly respected coach, analyst, team manager, match referee for the International Cricket Council, and a member of the ICC Hall of Fame.

Weekes made his Test debut at the age of 22 against England at Kensington Oval.