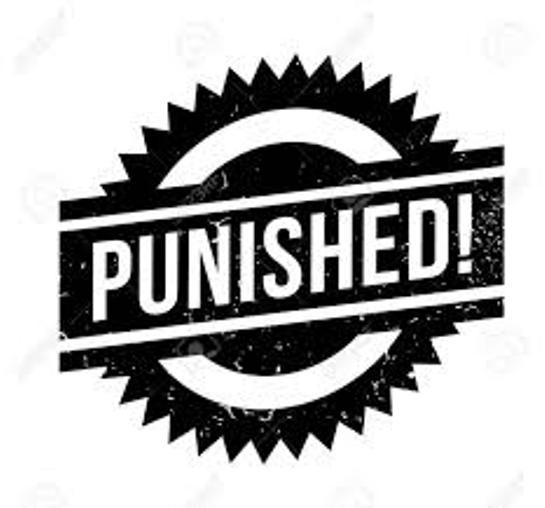 MD issued orders on the recommendations and reports submitted by General Manager (Operation) Jammu and General Manager (Operation) Kashmir wherein they proposed for awarding punishment against two erring conductors and one CB Driver as per provision contained in Employees (Discipline & Conduct Regulation, 2012) regarding indulging into the act of misappropriation of Corporation revenue.

The order further reads that in view of magnanimity of offence a total of Rs. 1,70,553 penalty has been imposed on two Conductors of the Corporation including the calculated penalty of an amount of Rs.1,61,035 imposed on Mohammad Salim, Conductor Reg. No. 3106 besides Rs. 9,518 imposed on Tara Chand, Conductor Reg. No. 2542 which shall be recoverable from their salaries in installments.

They will also furnish an undertaking to the effect that they will not repeat similar practice in future.

Further, the consolidated services of the erring CB driver namely Ghulam-Moh Ud Din shall be dispensed with immediate effect for gross violation of his legitimate duties. Angrez Singh Rana stated that the activities of any employee which are inimical to Corporation interests cannot be tolerated particularly in a situation of financial distress and warned all employees of Corporation to remain punctual and perform their legitimate duties with utmost dedication and sincerity