Home » News » J and K » Jammu CAT questions Law Dept over one more illegal promotion ahead of one? 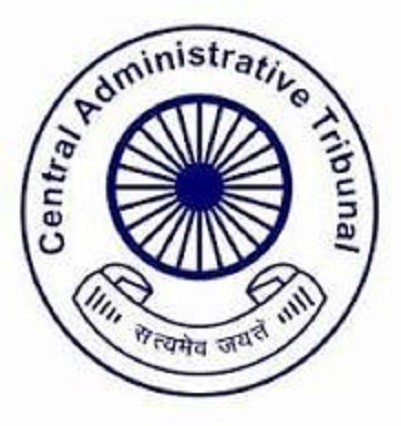 Jammu, Dec 04: CTN published  a story on 19th Nov. 2022 by which DB questioned entire Govt but specifically Law Dept J&K in LPA No.154/2018 CM No.8765/2021 IA No.01/2018 c/w LPA No.165/2018 IA No.01/2018 LPA No.181/2018 IA No.01/2018 titled State of J&K versus Renu Mahajan & others after hearing pointed out that " 25. However, before parting, we are constrained to observe here that Appellant-Nazir Ahmed Thakur, for obvious reasons, was always allowed to steal a march over and above respondent-Renu Mahajan without any basis, first by giving promotion on officiating basis as Law Officer, Grade-II, much before respondent Renu Mahajan, thereafter, again on officiating basis, pending clearance by the Departmental Promotion Committee (DPC), as Senior Law Officer and Additional Secretary thereby keeping Nazir Ahmed Thakur at Sr. No.1 and Renu Mahajan at Sr. No.2 without fixing their seniority in the basic category of Legal Assistants (earlier Public Law Officer) ignoring the fact that she was senior to appellant-Nazir Ahmed Thakur.

DB further added that "In the given circumstances, we really do not appreciate the manner in which the official writ respondents with malafide intentions favoured appellant-Nazir Ahmed Thakur and rejected the case of respondent-Renu Mahajan without any basis proving the proverb might is right, or the one who has a power is always right".

This judgment will have far reaching consequences on the working of government departments especially law department which is expected to protect the Fundamental rights of the public at large and interpret the provisions of law for the welfare of all and not to favour the one who is dearer to Chair.

Now, again Law Department has committed one more illegality by promoting Junior but kept the future of a senior in the air for the reasons best known to them & the crix of the new issue is that one Roopali Puri, who again became the victim of Law Department because her too Junior has been placed senior to her.

She filed an O.A.No/1637/2022 in CAT Jammu & reflected her grievances because her objections over the issue were not considered for the reasons best known to the concerned bosses.