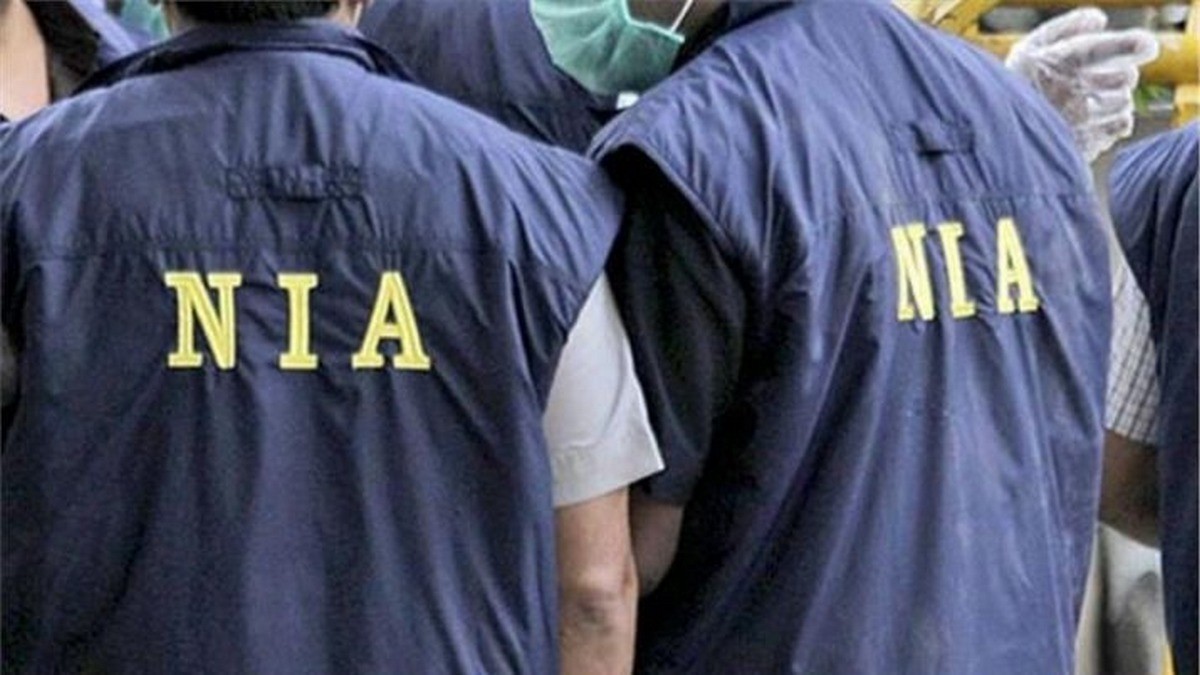 JAMMU, Nov 30:National Investigation Agency (NIA) on Tuesday carried out searches at 13 locations in three states and two Union territories as part of its crackdown on the emerging nexus between terrorists and gangsters.

The third round of raids and searches were conducted in Punjab, Haryana, Rajasthan and the Union territories of Chandigarh and Delhi, a spokesperson of the NIA said.