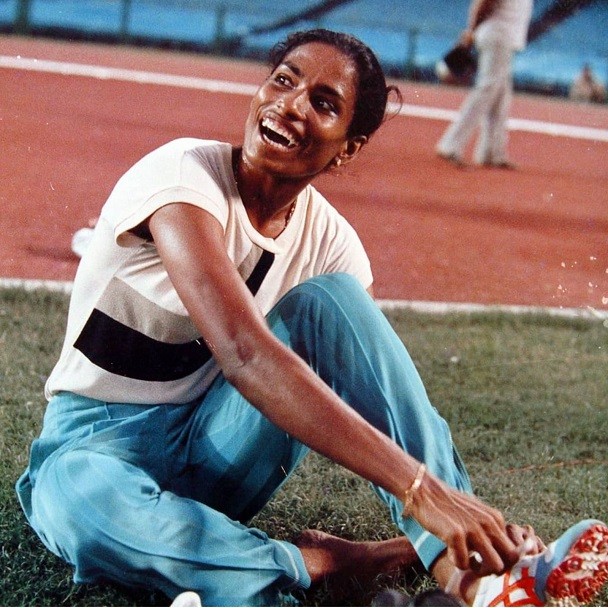 New Delhi, Nov 28: P T Usha, the legendary former athlete has been elected as the president of the Indian Olympic Association.

P T Usha was the lone contender and was elected after no other nominations were filed till the deadline day, November 27.

Usha is now the first woman to occupy the top job at IOA in its 95-year history and she is also the first olympic winner and international medalist to take over the top post.

Earlier this year, she was elected as a Member of Parliament in Rajya Sabha.