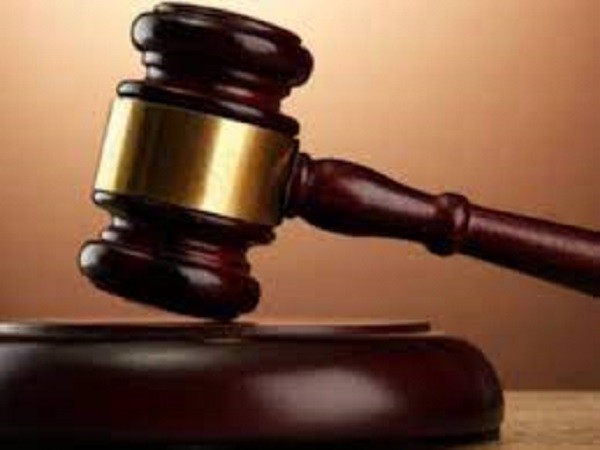 CBI had registered a case on 03.09.2014 against the then Deputy Commissioner, Regional Office, NVS, Bhopal and other unknown persons on the allegations of irregularities in the recruitment/appointment of teachers under various categories including Music, Librarian, Arts, PET etc which was conducted by Navodaya Vidyalaya Samiti, Bhopal, during the years 2012-2013.

After investigation, a chargesheet was filed against the then Dy.Commissioner, Navodya Vidyalaya Samiti(NVS), Regional Office, Bhopal and then Dean & Professor, Regional Institute of Education, Bhopal in the Competent Court.

During the trial, then Dy.Commissioner, Navodya Vidyalaya Samiti (NVS) died. Charges against him were abated by the Court. 32 prosecution witnesses were examined during trial. The Trial Court found the said accused guilty and convicted him.