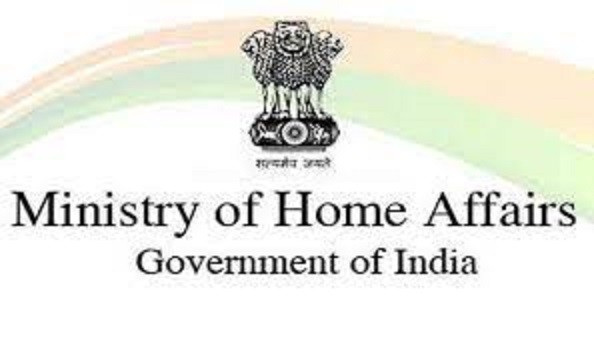 Jammu, November 8: Taking a step to ensure proper rehabilitation of the terror victim families, the Union Home Ministry has asked all states and Union Territories to reserve some MBBS seats from Central Pool for spouses and children of terrorist victims for the academic year 2022-23.