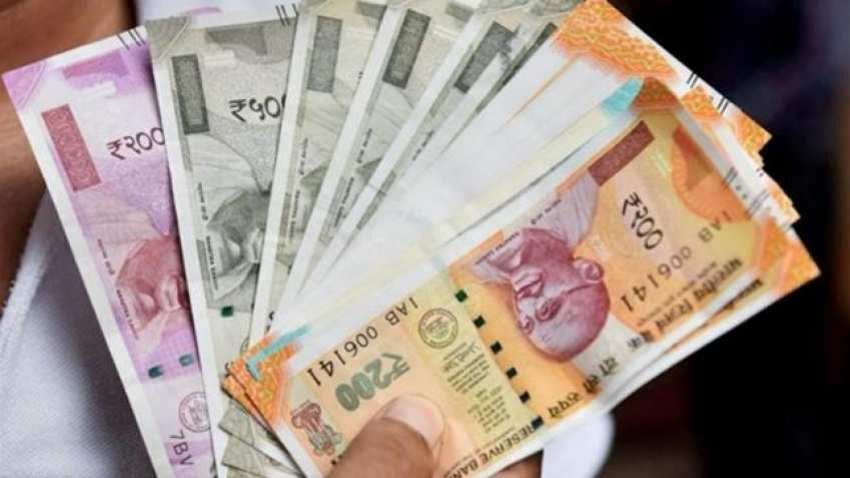 New Delhi, November 4: The Supreme Court upheld the validity of the 2014 Employees' Pension (Amendment) Scheme & declared the provisions of August 22, 2014 notification as legal and valid.

The Bench added that trequirement of the members to contribute at the rate of 1.16 per cent of their salary to the extent such salary exceeds Rs 15,000 per month as an additional contribution under the amended scheme is held to be ultra vires the provisions of the 1952 Act.

The top court said it agrees with its 2016 judgement in R.C. Gupta vs Regional Provident Fund Commissioner, where the court held that there can be no cut-off date to avail benefit of the option under the scheme.

It also clarified that employees, who retired before the amendment on September 1, 2014 without exercising the option under para 11(3) of the unamended EPS, will not be eligible to the exercise option under the scheme.