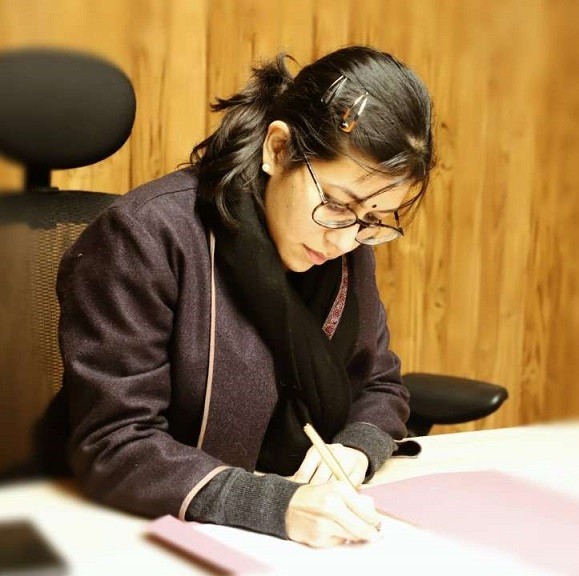 Jammu, September 26: Deputy Commissioner, Jammu,  Avny Lavasa, Jammu appealed to the citizens to update information in their respective Aadhaar Cards in case of change of address.

The Deputy Commissioner said that the government launched the individual Aadhaar card programme nearly 12 years ago.

Many citizens have changed their address in these years and have updated their Aadhaar Cards, however, there are some who haven’t done it yet; hence, we appeal to all such residents to provide their documents for their respective Aadhaar card which is being used at various platforms and it is very important to keep it updated.

The Deputy Commissioner further informed that the citizens can upload their documents online on the MyAadhaar portal or can submit their documents at Aadhaar enrolment centres in their respective areas.

Meanwhile, she convened a meeting with the concerned agencies and directed them to start an Aadhar up-dation drive in the district.