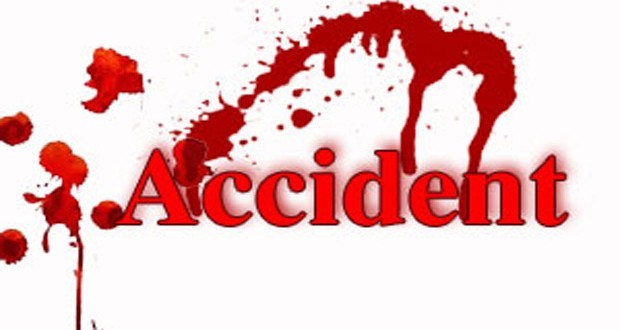 Srinagar, September 23:  A motorcycle was hit by a van near Samthan Bijbehara, resulting in critical injuries to one Aaqib resident of Naina Sangam.

The injured person was evacuated from the site to SDH Bijbehara, where the doctors declared him as brought dead on arrival.

A case has been registered for investigation.